The Bruins’ and the Hurricanes’ season comes down to one game.

Boston forced a Game 7 against Carolina after a 5-2 win at TD Garden on Thursday night. The Bruins were down 3-2 in the series and came out strong off the jump to extend their season.

While the B’s and ‘Canes were wrapping up their Game 6, the Tampa Bay Lightning and Toronto Maple Leafs were in overtime of their own Game 6 with Toronto leading the series 3-2, so fans were unsure of what time the puck would drop for the Black and Gold.

But after Tampa Bay also forced a Game 7, the NHL announced the times.

The puck will drop between the Bruins and Hurricanes on Saturday at 4:30 p.m. ET at PNC Arena. You can catch all the action on NESN beginning at 3:30 p.m.

The home team has had the advantage in their own building for this series. Will that remain the same come this weekend? We’ll soon find out. 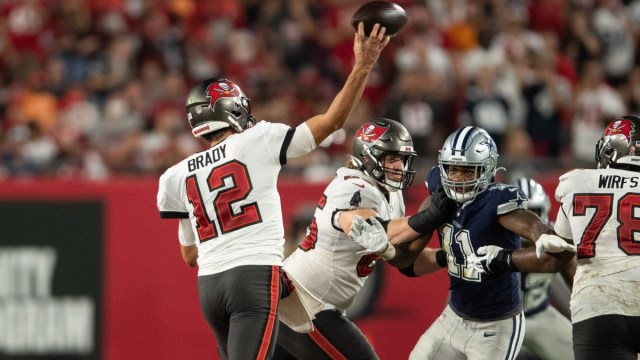 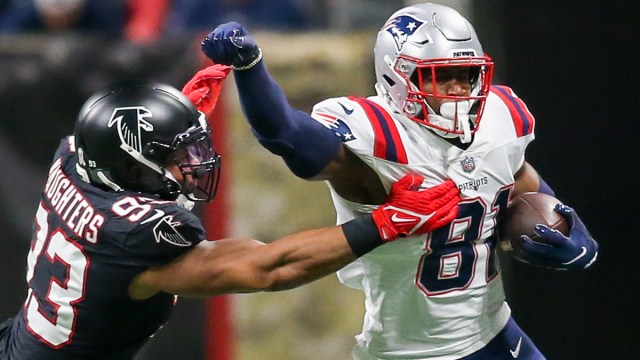