Nia Long took to social media to share the excitement that so many other Green Teamers felt Sunday night after the Boston Celtics advanced to the NBA Finals following a Game 7 victory in the Eastern Conference finals against the Miami Heat.

Long, the fiancée of Celtics head coach Ime Udoka, posted to Twitter to show support of Boston’s first-year coach and the organization.

Udoka and the Celtics claimed a victory in the winner-take-all Game 7 by the score of 100-96. Long wasn’t the only one celebrating, though, as Udoka and his group each took part in postgame jubilation.

Still, Udoka made sure to acknowledge how the team’s win Sunday was just another step in their pursuit of Banner 18.

Long and Udoka have been engaged since 2015 and have a son, Kez Sunday Udoka, together. 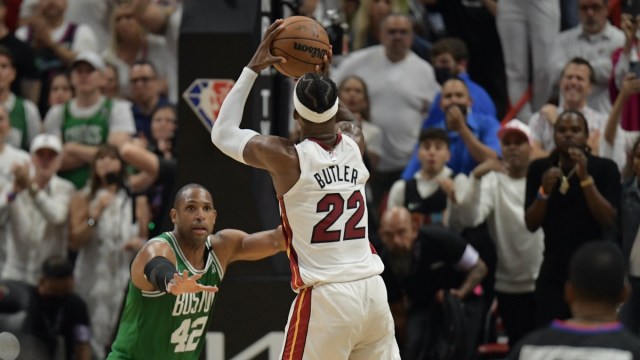 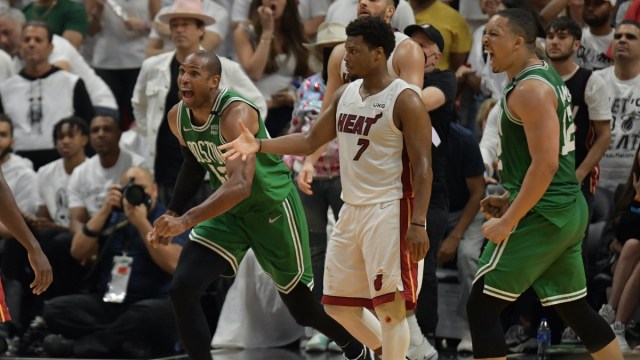