The Boston Celtics came out strong and fast in Game 7 of the Eastern Conference finals against the Miami Heat.

No individual player displayed the team’s effort more than Al Horford. The veteran center had two blocks in the first half, both of which were highlight-reel plays.

Guard Max Strus was the victim of the most impressive of the two blocks, who attempted to dunk over the 35-year-old center.

The other block was at the 3-point line against forward P.J. Tucker. Horford blocked the shot and proceeded to take the ball up the court and assist a Jaylen Brown layup.

Horford was not the only Celtic to produce the first quarter, as Boston took a 32-17 lead in the opening frame. 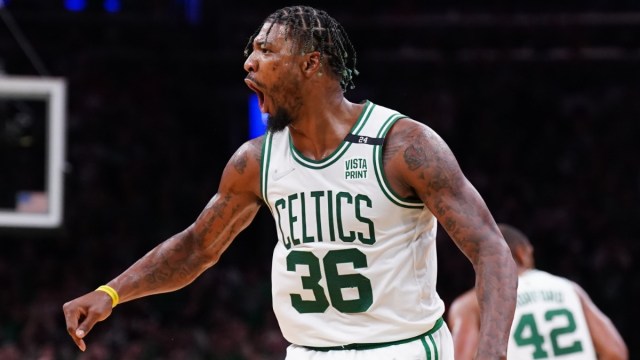 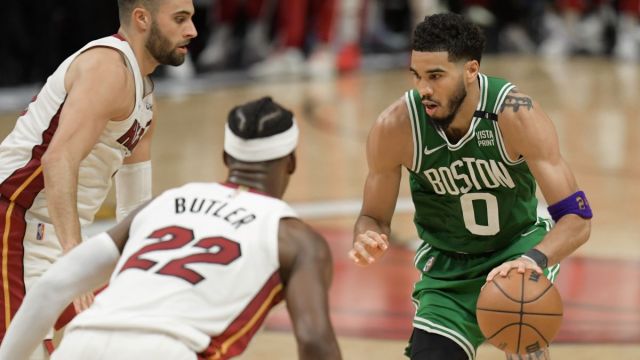