BOSTON — Bruins captain Patrice Bergeron tried to remain in the game despite blood dripping from his right eye after a high stick from Carolina Hurricanes’ Sebastian Aho during Game 4 at TD Garden.

NHL officials, however, forced Bergeron off the ice and back to the locker room late in the second period. He returned to start the third.

Bergeron took the high stick from Aho and immediately skated to the Bruins bench covering the wound. Fortunately for the Bruins, Aho’s high stick presented with the team with its second 5-on-3 of the game. The Bruins, did not score during the first 25 seconds of the two-man advantage, and thus had a 5-on-3 for 44 seconds to start the third period.

You can check out Bergeron’s nasty gash here and here.

Bergeron scored Boston’s first goal of the game before the Bruins went into the second intermission tied 2-2. 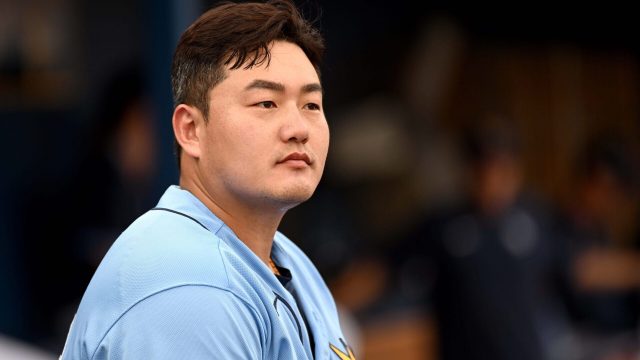 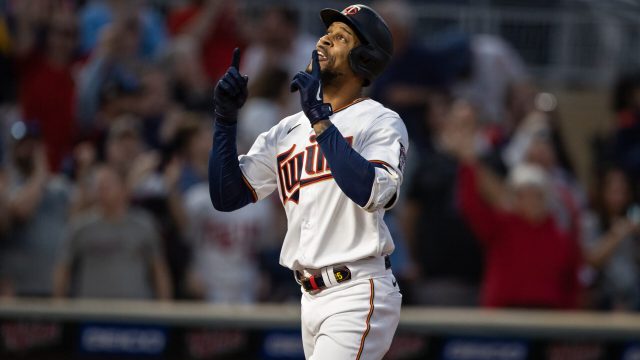 Twins Without Byron Buxton and Carlos Correa Sunday vs. A's