Just like the first 16 years of his NBA career, Chris Paul’s 17th season in the league ended without a championship.

Paul and the top-seeded Phoenix Suns were bounced from the 2022 playoffs by the Dallas Mavericks on Sunday. The defending Western Conference champions didn’t just lose Game 7 — they were thoroughly embarrassed. Luka Doncic and company led by as many as 46 points in the winner-take-all contest and ultimately secured a 123-90 win at Footprint Center.

As the Suns were getting their doors blown off, former NBA guard Jeremy Lin took to Twitter to share a sentiment that probably is a common one within the basketball world: a hope for Paul to raise the Larry O’Brien Trophy before he calls it a career. The take didn’t sit well with one of the most outspoken players in the league, Patrick Beverley.

“Dang…. I really hope CP3 gets a championship before he retires. He deserves one #legend,” Lin tweeted.

“What u mean deserve why does he deserves it more??” Beverley replied.

Beverley’s response to Lin proved to be only the beginning of the harpoon throwing. The feisty guard made a guest appearance on Monday’s episode of ESPN’s “Get Up” and took Paul to task, claiming no one in the NBA is intimidated by the future Hall of Famer and that the seven-time All-Defensive first-teamer doesn’t actually play defense.

Paul, who reportedly dealt with a hamstring injury, made it clear after the Suns’ season-ending loss that he won’t be retiring this offseason. As such, all hoops fans should mark their calendars for the first Phoenix-Minnesota Timberwolves meeting of the 2022-23 campaign. 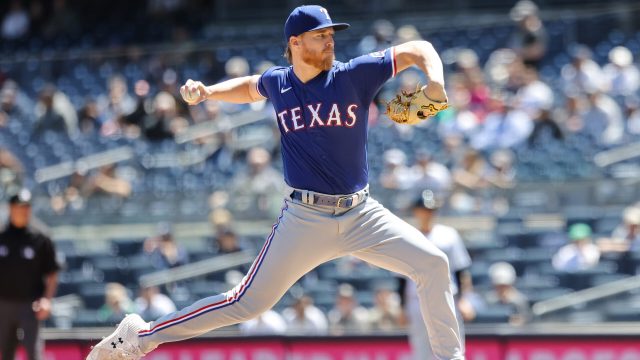 Rangers' Jon Gray Will Start Against the Angels on Monday 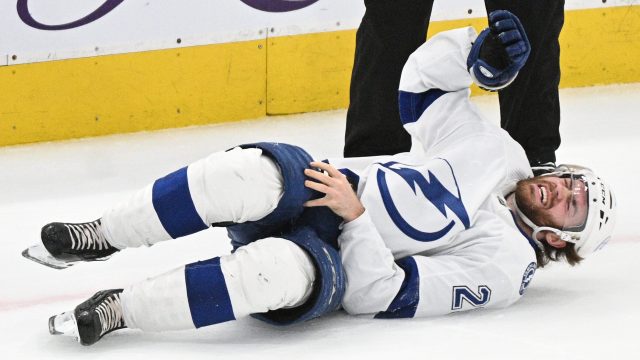