However, their efforts went nowhere.

“Nick Caley’s role seems to be a little in flux,” Albert Breer of Sports Illustrated wrote in a column published Monday. “I’d expect he’ll have more responsibility in ’22. The Patriots blocked Caley from talking to the Raiders, and his role in New England this fall could dictate whether he stays put or goes to Las Vegas in ’23.”

Some view Caley as a future offensive coordinator. In fact, legendary Patriots offensive line coach Dante Scarnecchia thought Caley was a candidate to replace McDaniels after the longtime OC bolted for Vegas.

When asked last week whether he’d like to become an NFL offensive coordinator, Caley said, “Sure, absolutely — that’s a goal of mine.”

But if Monday’s OTAs practice offered any indication, Caley might not contribute much to offensive play-calling in 2022. Joe Judge, Matt Patricia and Belichick all spent time communicating plays to Mac Jones, with Caley mostly sticking with tight ends.

Of course, New England still hasn’t revealed the official roles for its offensive coaching staff, leading many to wonder whether a collaborative effort could be used. Even Belichick handling the playsheet can’t be ruled out at this point.

It’s clear people at One Patriot Place think highly of Caley, who’s been with the franchise since 2015. But if his path toward a larger role doesn’t open up over the next year, he apparently could become yet another flight risk. 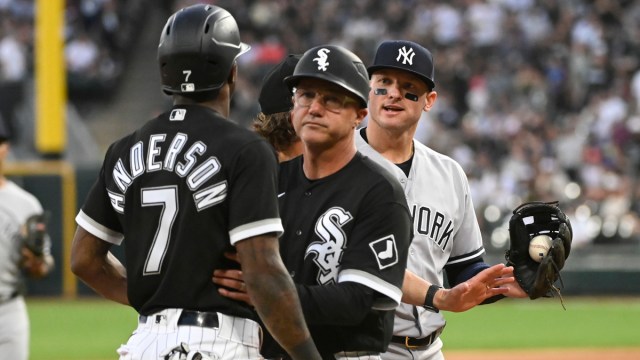 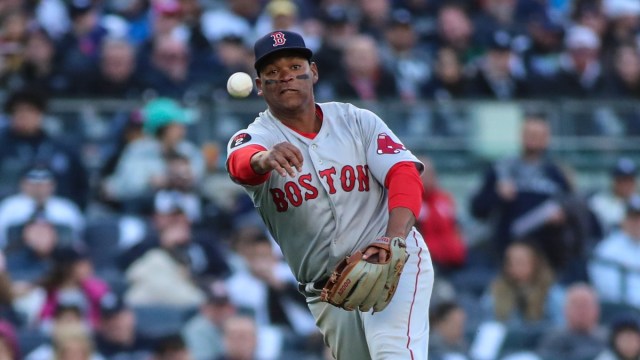