As he enters Year 2, Barmore’s focus is on converting those pressures into sacks.

Barmore was the Patriots’ top interior pass rusher in his first pro season, with Pro Football Focus crediting him with a team-high 38 total pressures. (Pro Bowl edge rusher Matthew Judon ranked second with 33.) But that frequent pressure produced just 1 1/2 sacks, one of which came in a late-season blowout win over the lowly Jacksonville Jaguars.

An increased sack total from Barmore would help address one big issue for the Patriots’ defense. Their pass rush, while effective for much of the 2021 season, was extremely top-heavy, with Judon providing 34.7% of their total sacks (12 1/2; no one else had more than five) and 29% of their quarterback hits (25; Barmore and Deatrich Wise were tied for second with nine).

When Judon’s productivity nosedived late in the season (no sacks, one QB hit, one tackle for loss over the final five games, including playoffs), New England’s pass rush evaporated. The Patriots registered one, zero, one and zero sacks in their last four losses, respectively, with Judon notching the lone QB hit in their lopsided postseason defeat in Buffalo.

Arguably the NFL’s top rookie D-tackle a year ago, Barmore said he focused on nutrition, hydration and conditioning this offseason to ensure he’ll have the stamina to withstand the rigors of a full NFL campaign. He’s a key cog in a Patriots D-line that remains largely unchanged, with every member of last season’s group returning and only sixth-round draft pick Sam Roberts and undrafted rookie LaBryan Ray joining the fray this spring.

Barmore was especially excited to see Ray come aboard, as the two were roommates and close friends at Alabama. Ray came to Tuscaloosa as a highly touted five-star recruit, but injuries prevented him from ever becoming a consistent impact player for Nick Saban’s squad.

“He’s going to be a great player, man,” Barmore said. “I’m really excited for him to be here. … It’s really a blessing.” 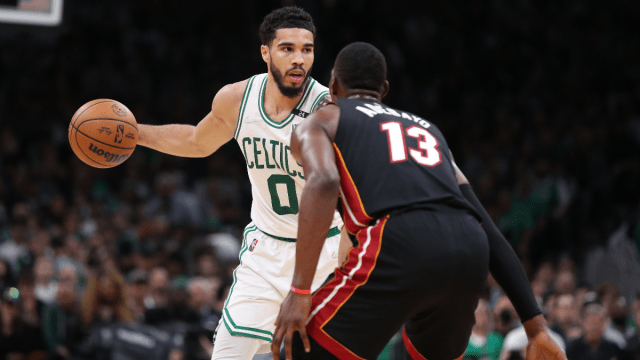 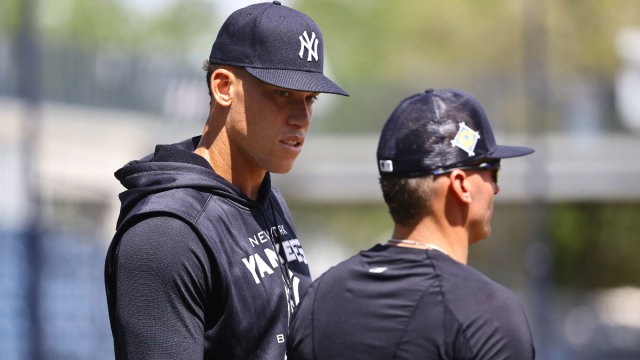