The Patriots don’t have anyone who can beat Nick Chubb at the squat rack… do they?

A video of Chubb squatting 675 pounds went viral Monday, reminding fans of just how good the Cleveland Browns running back is at power-lifting. The clip prompted a reaction from New England receiver Kendrick Bourne, who called upon running back Damien Harris to one-up Chubb.

“Bruh you gotta show him up,” Bourne tweeted Monday night.

Take a look at Bourne’s tweet, along with Harris’ response:

Harris being an elite squatter wouldn’t come as a surprise. The Patriots back has a strong, well-built lower half that enables him to be one of the NFL’s toughest and most powerful runners.

As for a potential squat-off between Harris and Chubb, New England probably would prefer its starting running back politely decline. Despite Harris’ looming contract situation, the fourth-year pro figures to have a major role in the Patriots offense this season and can’t afford to suffer any unnecessary injuries in the workout room. 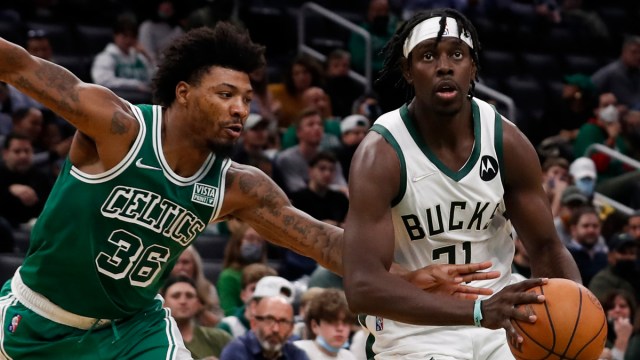 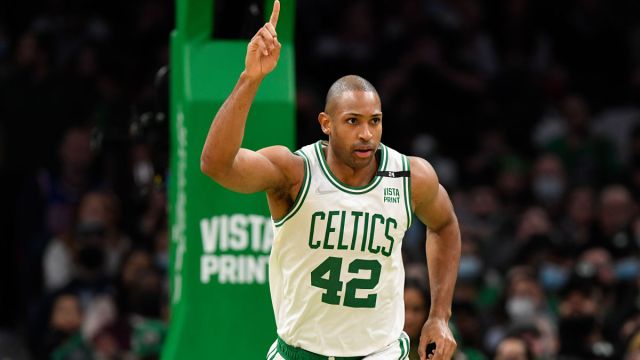