The Patriots will be able to dodge some of the freezing-cold northeast winter weather this December.

New England is set to visit the Arizona Cardinals for a Week 14 “Monday Night Football” matchup Dec. 12. Less than a week later, Bill Belichick and company will reunite with old pal Josh McDaniels when the Patriots meet the Raiders for a “Sunday Night Football” showdown in Las Vegas.

Pats fans might have thought their favorite team caught a tough break when they saw those back-to-back games on the opposite coast. But as ESPN’s Mike Reiss revealed in his latest Sunday column, it was exactly what New England wanted.

“One of the notable nuggets from NFL Vice President of Broadcasting Mike North was that the Patriots requested to play their games out West back-to-back if possible, which tied into New England ultimately getting four straight prime-time games,” Reiss wrote. “It’s a request other teams made as well, with North noting Atlanta, San Francisco, Miami and Las Vegas falling into that category.”

While that request was granted, the Patriots might not be very thrilled with how their 2022 schedule shook out. New England will play a league-high five of its 17 games on short weeks, which surely can’t sit well with someone who values preparation as much as Belichick. 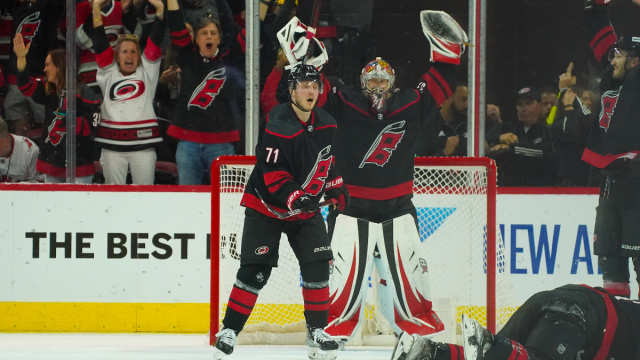 Hurricanes Use Twitter To Mock Bruins Fans After Game 7 Win 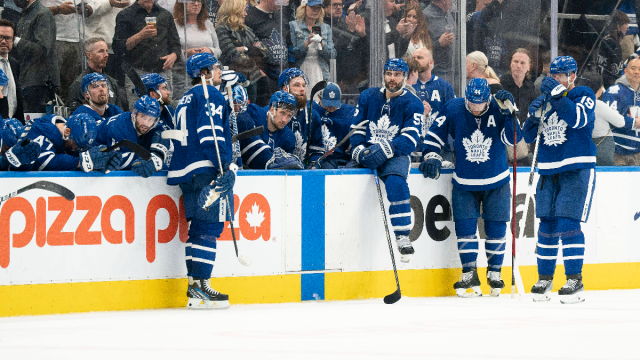