FOXBORO, MASS. — The Patriots on Tuesday had slightly better OTAs attendance than what we saw last Monday, when New England held its first practice with media access.

However, two key players remained absent, with two others joining the list.

Tackle Trent Brown, running back James White and defensive lineman Davon Godchaux also were missing. Thus far, there have been no explanations for why any of the aforementioned players haven’t shown up.

Here’s the full list of players who weren’t spotted on the practice field outside Gillette Stadium:

Multiple players departed practice to work on the side field. Typically, that indicates some sort of injury/rehab situation.

The Patriots will practice again Wednesday and Thursday before returning early next week for mandatory minicamp. You can click here for the full offseason workout/practice schedule. 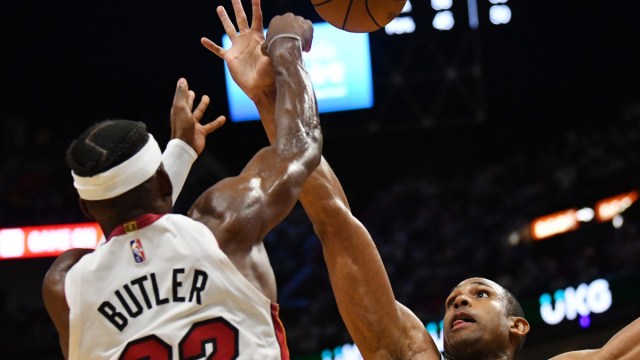 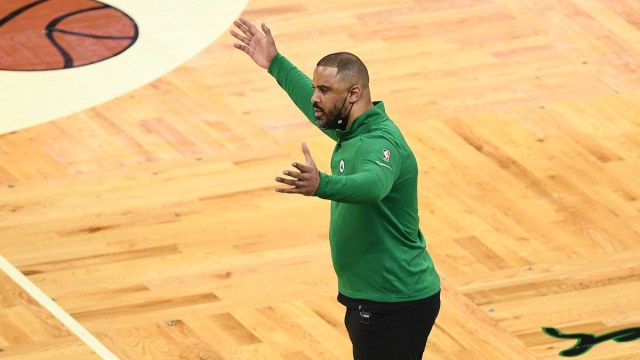