One week after unveiling their 2022 regular-season schedule, the New England Patriots announced the particulars for their three-game preseason slate.

Carolina head coach Matt Rhule confirmed his team will participate in a round of joint practices with the Patriots before their preseason matchup. New England reportedly will do the same with Josh McDaniels’ Raiders, as well, continuing a longstanding tradition of Patriots teams practicing against former Bill Belichick lieutenants (Bill O’Brien, Matt Patricia, Joe Judge, etc.).

This is the first time since 2003 that the Patriots have closed out the preseason against a team other than the Giants. It’s also the first time they’ve traveled to the Pacific Time Zone for an exhibition game since 1998.

New England will open the regular season Sunday, Sept. 11 against the Miami Dolphins at Hard Rock Stadium. Kickoff for that game is set for 1 p.m. ET. 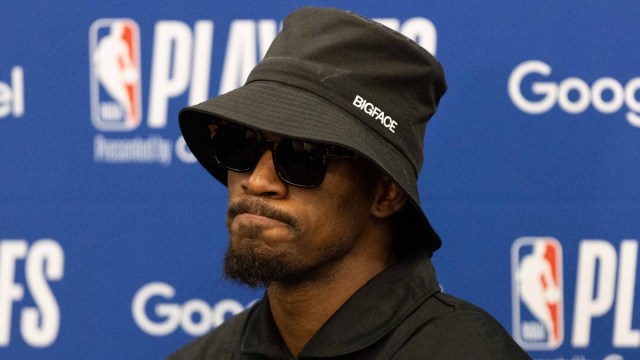 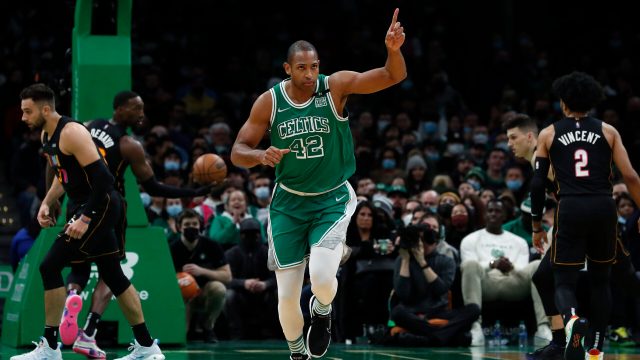