The Patriots reportedly will open the 2022 regular season in South Beach.

New England will visit the Miami Dolphins on Sunday, Sept. 11 in the Week 1 season opener for both teams, Andrew Callahan of the Boston Herald reported Thursday afternoon. Kickoff is scheduled for 1 p.m. ET.

The game will mark the first time in six years that the Patriots have opened on the road. New England also will be looking to snap a three-game losing streak against the Dolphins, who’ve beaten the Patriots in six of their last nine matchups. Bill Belichick’s team is just 2-7 in its last nine trips to Hard Rock Stadium.

It will be a tough early test for a new-look Patriots defense, which will be tasked with slowing down a dangerous Dolphins passing attack led by receivers Tyreek Hill and Jaylen Waddle. Barring something unforeseen, Tua Tagovailoa once again will be under center for the Dolphins. Miami’s stingy defense also figures to challenge Mac Jones and the New England offense.

The matchup also will represent the NFL head coaching debut for Mike McDaniel, who replaced Brian Flores this offseason.

Who Patriots Reportedly Will Play In Thanksgiving Day Game This Season 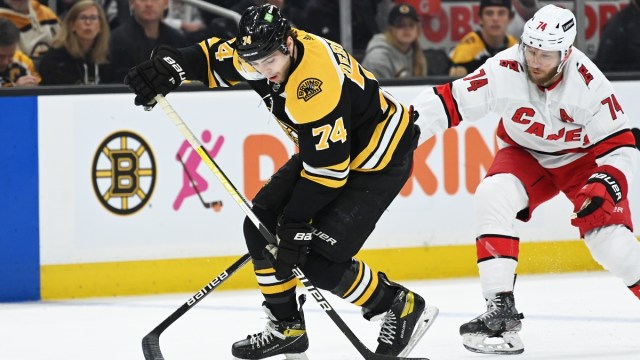 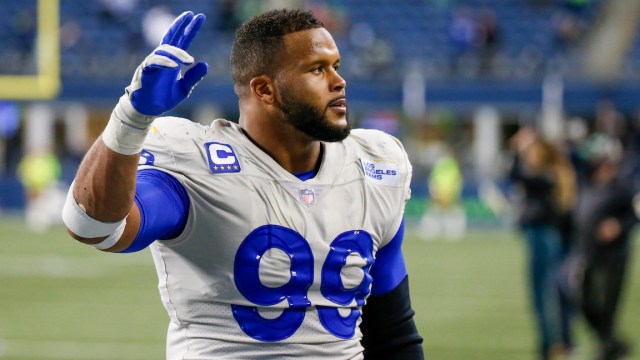 How to Watch & Steam the NFL's 2022 Schedule Release Show