If the New England Patriots are hoping to add more depth to their defensive backfield, it feels like they’re running out of options.

Kyle Fuller, a veteran cornerback who spent the last two months on the open market, signed a one-year contract with the Baltimore Ravens on Tuesday.

Fuller was viewed as a potential option for the Patriots leading into the offseason. It comes less than one week after another potential suitor, former New York Giants cornerback James Bradberry, signed a one-year deal with the Philadelphia Eagles.

Fuller was considered as one of the premier players at the position not long ago as depicted by his first-team All-Pro selection in 2018. He tied for a league-leading seven interceptions and went to back-to-back Pro Bowls in 2018 and 2019. It’s not to say Fuller is the same level of player now, some four years later, but he remains a starter and could have given the Patriots a proven piece with experience.

The Patriots were dealt a void after lockdown cornerback J.C. Jackson signed with the Los Angeles Chargers in March. And though New England has since added cheaper veterans like Malcolm Butler and Terrance Mitchell, all while using a third-round pick on Marcus Jones and a fourth-rounder on Jack Jones in the NFL draft, it’s not definite the 2022 Patriots have a clear-cut No. 1.

Instead, Fuller now will give the Ravens another starter to go along with standouts Marlon Humphrey and Marcus Peters. He adds depth to an already deep group.

The terms of Fuller’s contract were not released, though New England likely would have had to make some adjustments to get his salary under the cap. 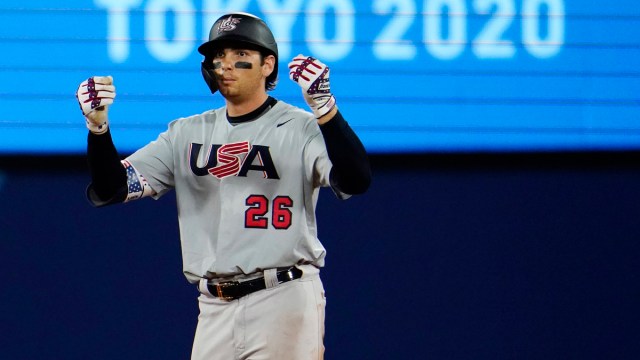 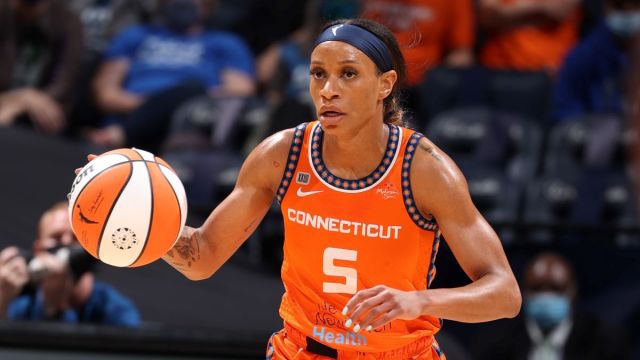