Rajon Rondo reportedly has temporarily lost custody of his children and possession of his firearms in wake of a heated incident with his former partner.

TMZ on Monday reported Rondo pulled a gun on the mother of his children, Ashley Bachelor, and threatened to kill her in front of their two kids last Wednesday. According to TMZ, the altercation began when Bachelor asked their son to separate laundry while he was playing video games with Rondo. Rondo allegedly proceeded to rip the game console out of the wall, smash lights and trashcans and eventually drew a gun.

The 36-year-old Rondo reportedly began to bang his gun on a window from outside and demanded both children to come outdoors. Bachelor claims Rondo yelled at both children, who were “visibly upset,” for being afraid of him.

The 16-year NBA veteran reportedly left the scene after both of his parents arrived. According to TMZ, Bachelor filed an emergency order of protection two days after the incident in which she claimed Rondo “has a history of volatile, erratic, explosive behavior” and “is verbally, emotionally, and financially abusive.”

Shortly before 4 p.m. ET Monday, the NBA informed TMZ Sports it was aware of the incident and was working to gather more information. Rondo currently is signed to the Cleveland Cavaliers, but he’s set to become a free agent this offseason. 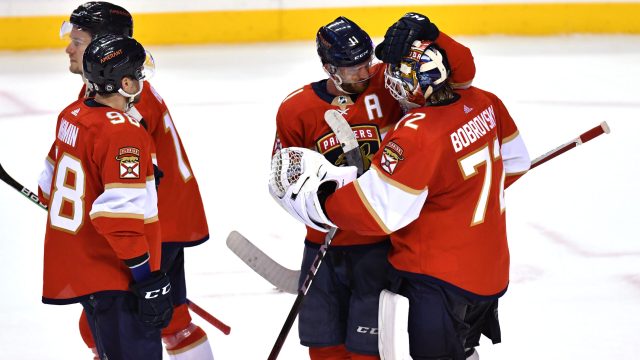 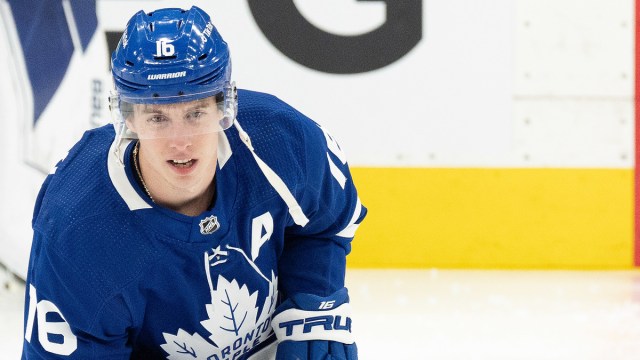