Boston Red Sox fans could soon get their first glimpse at one of the organization’s top pitching prospects.

When asked about who the team could add as a 27th man for their upcoming doubleheader with the Baltimore Orioles, Red Sox manager Alex Cora said the team would likely look to the minor leagues.

“Most likely, it’s going to somebody from the minor leagues,” Cora said. “Stay tuned for whoever pitches whenever.”

Taking a look at Triple-A Worcester’s projected starters would lead you to believe that the man in line to start for Boston on May 28, is 23-year-old righty Josh Winckowski, who was acquired in the Andrew Benintendi trade last February.

This is the second time Winckowski’s name has come up as an option to make a spot start this season, the first was when Rich Hill was forced to miss time after being placed in COVID protocols earlier this month.

Winckowski, the No. 13 prospect in the Red Sox system according to MLB.com, is 1-0 with a 2.10 ERA in six starts for the WooSox this season, and is scheduled to start Worcester’s series finale against Scranton-Wilkes Barre on Sunday. 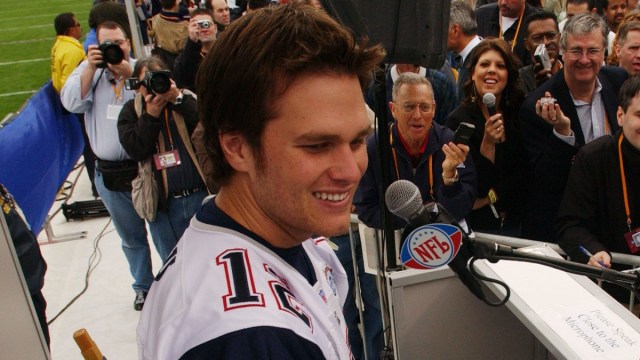 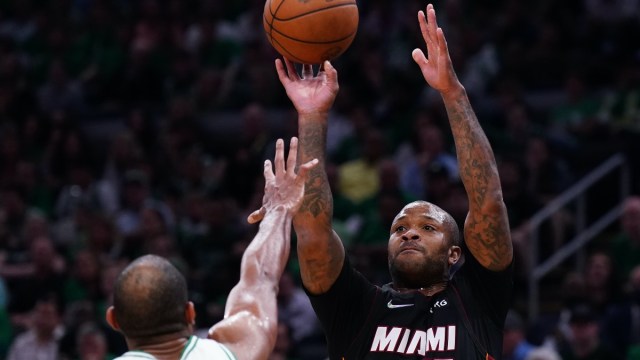 What In World Was P.J. Tucker Doing On Ridiculous Flop During Game 3?