The Boston Red Sox capped off a four-game sweep of the Seattle Mariners in dramatic fashion at Fenway Park on Sunday.

Red Sox chief baseball officer watched from a suite, and his reaction to Franchy Cordero’s walk-off grand slam was quite surprising for those who have seen him speak on a regular basis.

Bloom is typically known for his stoic, cerebral and calculated manner. It was a really interesting moment to watch his genuine reaction to the win — a reaction that mirrored those sitting in the grandstands.

The front office member watched the ball fly with a fist pump and a seemingly aggressive yell in celebration. Bloom traded for Cordero as the centerpiece of a five-player package acquired in the Andrew Benintendi trade.

The win marked the team’s fifth in a row. The Red Sox will look to continue their hot stretch in Chicago where they?ll kick off a three-game series against the White Sox on Tuesday. First pitch is scheduled for 8:10 p.m. ET following an hour of pregame coverage, and you can watch it all on NESN. 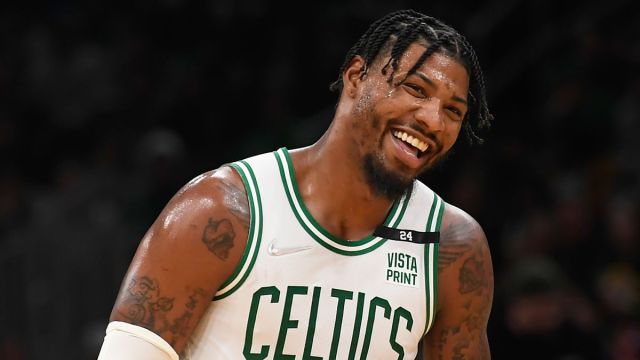 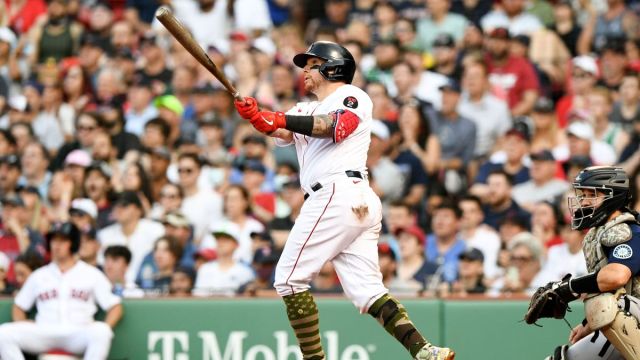