The Boston Red Sox had a game to forget Friday night as the bullpen was unable to secure a six-run lead heading into the seventh inning and gave up 10 unanswered runs to the Baltimore Orioles, leading to a 12-8 loss at Fenway Park.

The Red Sox offense got off to a stellar start, going up 6-0 through the first two innings. Xander Bogaerts launched a three-run home run to toward the Green Monster. It appeared to be another night for the offense to show out. Despite a two-run home run from Anthony Santander, the Red Sox were in control after seven innings.

However, the bullpen was unable to get easy outs and escape the last three innings. Austin Hays and Jorge Mateo hit massive home runs to put the Orioles back in the game, and Santander hit a game-leading RBI single in the ninth inning.

“Very tough,” manager Alex Cora told reporters on the Red Sox blowing an 8-2 lead, per team-provided audio. “We’re very short, bullpen-wise. We had 8-2 with some guys we trust. They brought it out of our ballpark twice, and they put up good at-bats. They were very relentless in that aspect, and it was very tough to watch, but we’re going to turn the page.”

The Red Sox were shorthanded to the point where John Schreiber and Hirokazu Sawamura were relied upon Friday after pitching 1 2/3 and 2/3 innings, respectively, Thursday against the Chicago White Sox. Schreiber and Sawamura gave up a combined three earned runs through a combined 1 2/3 innings of action.

“The breaking ball to Mateo, right in the middle,” Cora said of the bullpen’s performance. “Slider, breaking ball to Hays, it was right there. They kept putting their bats in strong, and at one point, you have to go somewhere else. And give them credit, they kept fighting, and they kept putting in their bats. Where we were, we had to be kind of perfect for us tonight, and it didn’t happen.”

— Starting pitcher Garrett Whitlock threw 84 pitches through six innings, both career-high marks, per MLB.com’s Ian Browne. The right-hander had a no-hitter through 3 1/3 innings and struck out four batters in his seventh start of the year.

“After a start like that, you always want to get back out there, but at the same time, you gotta turn the page and just focus on the next appearance,” Whitlock told reporters, per team-provided audio. “After today, it’s all about the next one. Take everything a day at a time, get your work in for that day and try not to look in the past at all, whether it’s good or bad. Just take each day with what it brings and try to be as good as you can be that day.”

— Rafael Devers added to his league-high 62 hits batting 3-for-5 on Friday. The third baseman scored three runs and climbed up the MLB leaderboards with his 18th double of the year.

— Martinez has reached base in 16 of his last 20 plate appearances. The designated hitter went 1-for-3, scored one run and had one RBI.

— Kiké Hernández batted 1-for-5, but the one hit extended his on-base streak to 14 games.

— The Red Sox and Orioles will continue their series Saturday with a double-header. First pitch for the first game will be at 12:10 p.m. ET and the second game is scheduled for 6:10 p.m. Both games will be on NESN following an hour of pregame coverage. 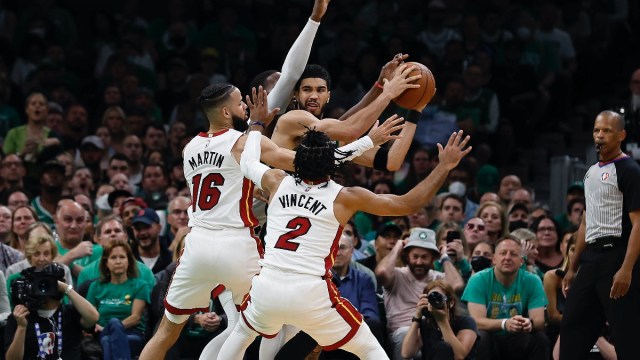 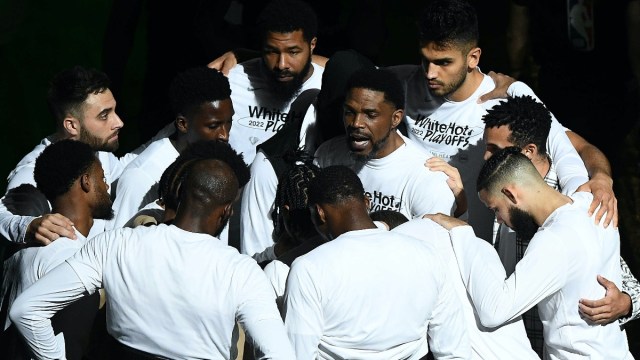