The Boston Red Sox dropped the third and final game of the three-game set against the Texas Rangers on Sunday at Globe Life Field.

“We tried to do too much on certain points,” Red Sox manager Alex Cora said, as seen on NESN’s postgame coverage. “And then (Pérez) got on a roll and the changeup started playing. He had that backdoor cutter, which is actually a better pitch than last year. It’s not as big, last year it kind of played like a slider, now it’s a true cutter, short, and he was able to dot it on the outside part of the plate. He had our eyes over there and he kept expanding after the changeup.”

While Pérez had a strong showing, the Red Sox put seven baserunners on against him, but Boston could not get the timely hit to finish the job.

“He’s a veteran, he had good stuff but I think from the get-go, we had traffic and we weren’t able to cash in,” Cora said.

Here are some more notes from Red Sox-Rangers:

— Connor Seabold had a near-flawless performance for Triple-A Worcester, who could have started for Boston had they elected to not go with a bullpen game.

— The Red Sox recorded a double steal in the eighth inning, signifying that Cora might elect to be a little more aggressive on the base paths moving forward.

–Austin Davis was the only Red Sox pitcher to produce a scoreless appearance in the game, and now has a 2.45 ERA on the season following his start.

— Boston won their first series since they played the Detriot Tigers from April 11-13.

— The Red Sox will return home on Monday to begin a three-game set with the Houston Astros. First pitch is scheduled for 7:10 p.m. ET following an hour of pregame coverage, and you can watch it all on NESN. 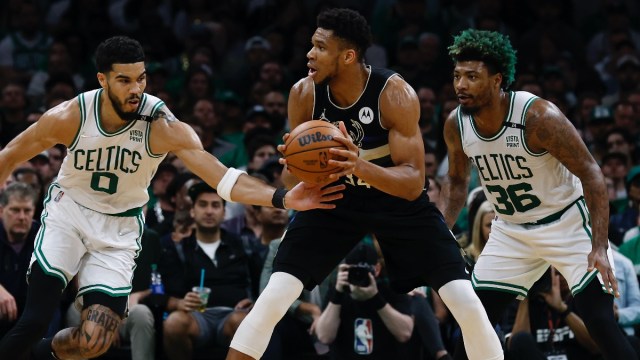 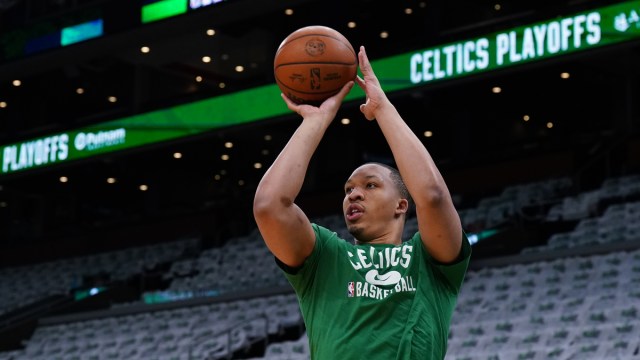