It was a tough night when it came to scoring for the Boston Red Sox.

The Red Sox were unable to replicate the first game in the series where they scored 16 runs, losing to the Chicago White Sox on Wednesday night by a score of 3-1.

Boston left 12 men on base throughout the game, going 1-9 with runners in scoring position. Manager Alex Cora discussed the offensive woes after the game, liking what he saw despite the one run scored. 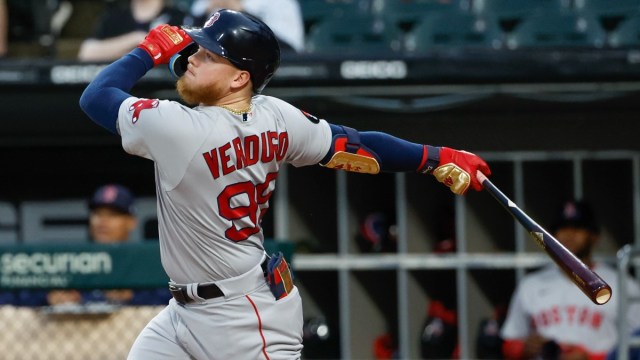 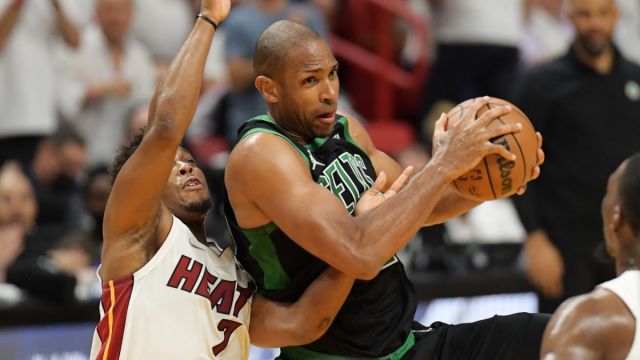 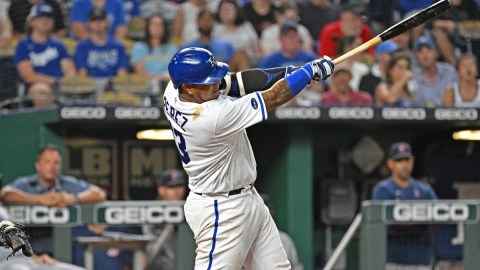 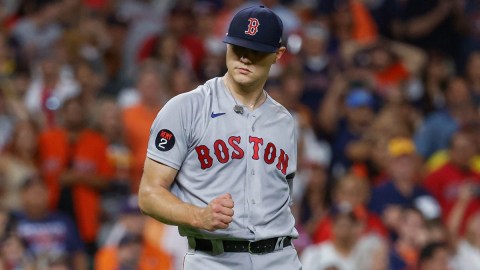 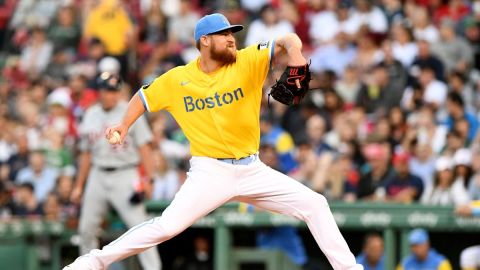 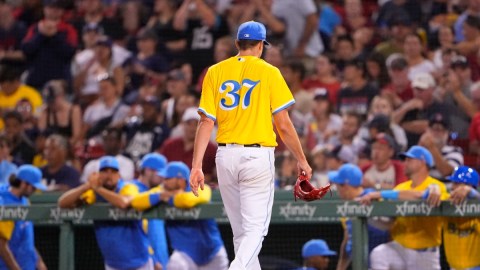