The Boston Red Sox have some talented arms in their farm system, and they’re living up to lofty expectations.

Red Sox pitching prospect Connor Seabold had a lights-out performance for Triple-A Worcester on Sunday to continue his spectacular start to the 2022 season.

The 26-year-old right-hander hurled six scoreless innings, allowing just one hit, one walk and struck out 11 in a 7-4 loss to the Rochester Red Wings. The Red Sox were simultaneously using all bullpen arms to get through their game against the Texas Rangers. Boston could use a pitcher like Seabold should he continue his dominant play.

The former third-round pick is just one of many prospects that have gotten off to fast starts for the Red Sox organization. Boston will have their pick of a handful of talented pitching prospects should they dive into the minor-league depth to reinforce their pitching staff. 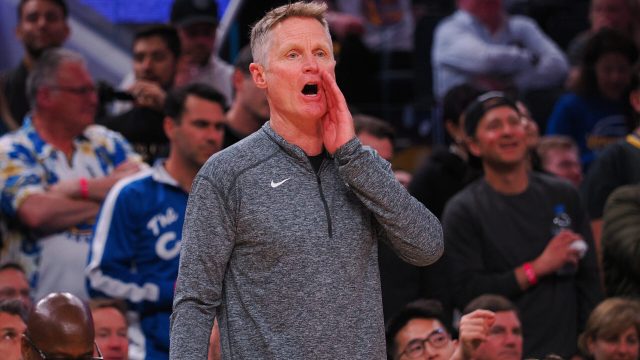 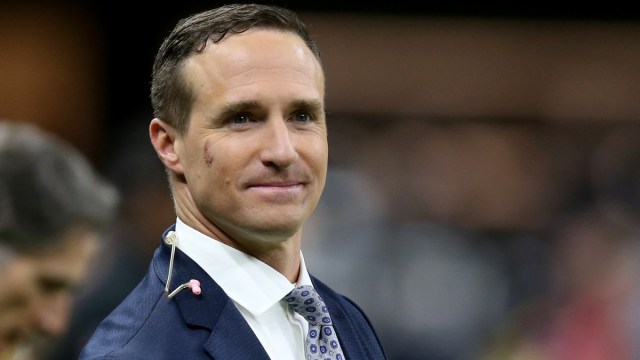