If Michael Wacha returns to form instantly, the Boston Red Sox will have a good chance of sustaining their momentum against the Seattle Mariners.

The Red Sox reinstated the pitcher from the injured list Friday, and he’ll take the mound at Fenway Park in the second contest of Boston’s four-game series with Seattle. Wacha is 3-0 with a 1.38 ERA in five starts this season, but he hasn’t pitched since May 3 and had been on the IL since May 8.

Christian Arroyo is the only personnel change among Red Sox position players from Thursday night’s 12-6 win over the Mariners. He’ll start as the right fielder, replacing Jackie Bradley Jr. and batting sixth.

Here are the full lineups for Friday’s matchup: 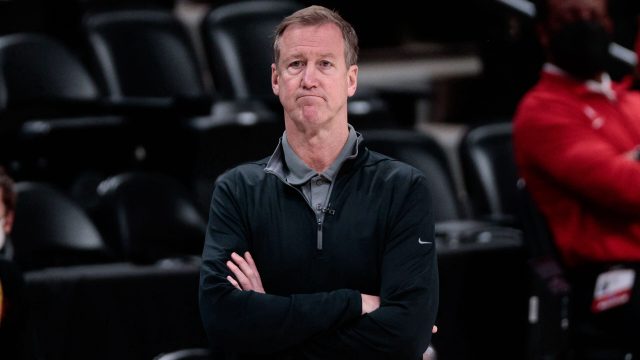