The Boston Red Sox bats were on fire Friday night, leading to a dominant 7-1 win against the Texas Rangers.

ONE BIG TAKEAWAY
Boston’s offense did not miss a beat against Rangers pitcher Dane Dunning. The Red Sox scored five runs off the right hander, including four in the top of the sixth inning. The offense did not need anything flashy but simply scored in bunches with nearly every batter recording a hit.

On the other end, starting pitcher Nick Pivetta impressed, going seven innings and only giving up one unearned run. The Rangers were held to just three hits in the game as Kutter Crawford held the lead in his two innings of work, giving the Red Sox a much-needed bounce-back win.

STARS OF THE GAME
— Xander Bogaerts went 2-for-5 on the day, including a two-run single in the seventh inning. Bogaerts also scored off a Trevor Story sacrifice fly in Boston’s pivotal sixth inning.

— Pivetta struck out four batters through seven innings. 71% of the right hander’s pitches were strikes, leading to his first win of the 2022 season.

— Kole Calhoun was the Rangers’ most consistent batter Friday night. The right fielder batted 3-for-4 with two singles and a triple. Calhoun scored the Rangers’ lone run off a wild pitch from Pivetta.

WAGER WATCH
DraftKings Sportsbook closed the Red Sox moneyline at +100. A $100 bet on Boston to win outright would have paid out $200.

UP NEXT ON NESN
The Red Sox and Rangers will continue their series Saturday at 7:05 p.m. ET. Full coverage of the game will be available on NESN+ following an hour of pregame coverage. 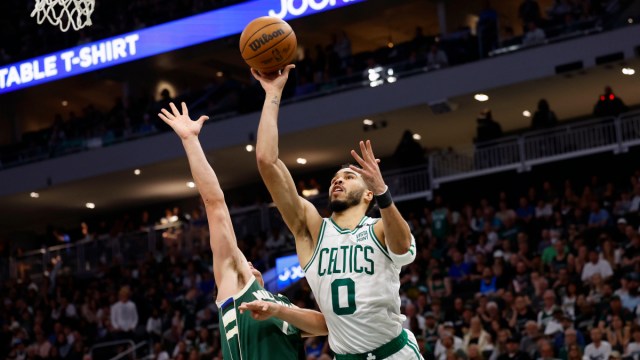 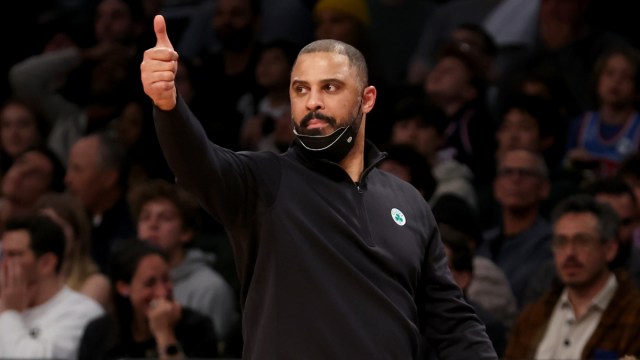 Celtics Stay Poised Throughout Game 6, ‘We had the right resolve.’