A reporter created a viral moment when he interviewed former Duke forward Paolo Banchero at the Formula 1 Miami Grand Prix on Sunday.

Banchero, a potential No. 1 pick in the 2022 NBA Draft, was chased down by Sky Sports’ Martin Brundle at the event, who was repeatedly calling for Patrick, as in Kansas City Chiefs quarterback Patrick Mahomes. Naturally, Banchero did not respond, until Brundle got in his view and put a microphone to his mouth.

After a roughly 30-second interview, Brundle discovered the Banchero was not who he thought. Brundle was told that he was tracking down Mahomes, and was noticeably displeased when he made the realization that his intel was off. 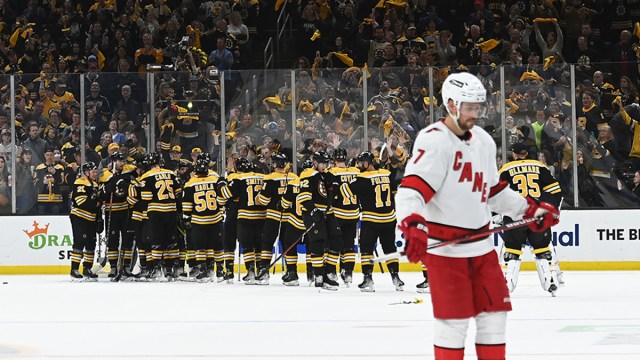 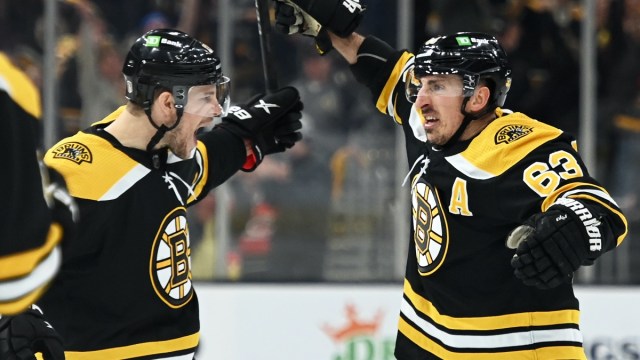