Tom Brady put out an offseason highlight video Tuesday, but it wasn’t of the legendary quarterback throwing passes in preparation for his 23rd NFL season.

Nor was it a golf clip from Brady, who will be teeing it up June 1 for the latest installment of “The Match.”

Instead, Brady’s millions of social media followers were able to watch the 44-year-old signal-caller step into the batter’s box and take some hacks at a baseball field.

Patrolling the outfield for the high school catcher-turned-star quarterback was longtime teammate Rob Gronkowski, who kind of looked like a natural as he snagged one of Brady’s fly balls. Gronkowski eventually hit the comment section of the post to ensure his fielding skills didn’t go unnoticed.

“Nice swing Tommy-The Expos have declared the offer is still on the table….for the speedy outfielder!” Gronkowski wrote.

For those unfamiliar with Brady’s baseball past, the future Pro Football Hall of Famer was drafted by the Montreal Expos in the 18th round of the 1995 Major League Baseball Draft. Brady passed on the opportunity in order to further his pursuit of an NFL career at the University of Michigan.

Seven Super Bowl championships and a slew of other accolades later, it feels safe to say Brady chose the right path. 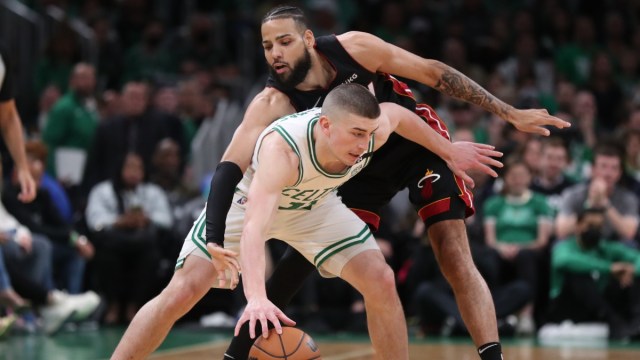 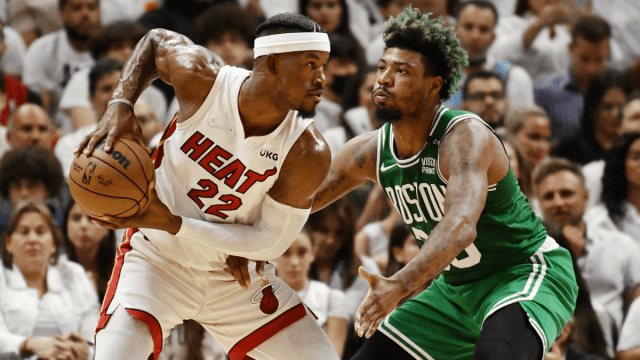