The opportunity is there for the Buccaneers to bring back Rob Gronkowski for at least another season.

All the organization has to do is convince one of Gronkowski’s former teammates to take his talents to Tampa Bay.

During a recent interview with Sports Illustrated, Gronkowski was asked if Julian Edelman coming out of retirement and joining the Bucs would prompt the future Hall of Fame tight end to sign on for another campaign in Tampa. Gronk didn’t hesitate with his answer.

“Oh, yeah. If Julian signs with the Bucs right now, I’m coming back for a whole year — hands down,” Gronkowski told SI. “I was just with him last night. He needs to sign with the Bucs.”

Gronkowski shouldn’t count on Edelman teaming back up with Tom Brady in Tampa Bay. Brady tried to recruit Edelman to the Bucs when the Super Bowl LIII MVP still was an active player, and Edelman emphatically declined. The 35-year-old Edelman now is a full NFL season into retirement, and all signs indicate he’s enjoying life after football.

As for Gronkowski, it feels likely that he’ll come back for a third season with the Bucs. But the four-time Super Bowl champion clearly is in no rush to make a decision about his NFL future. 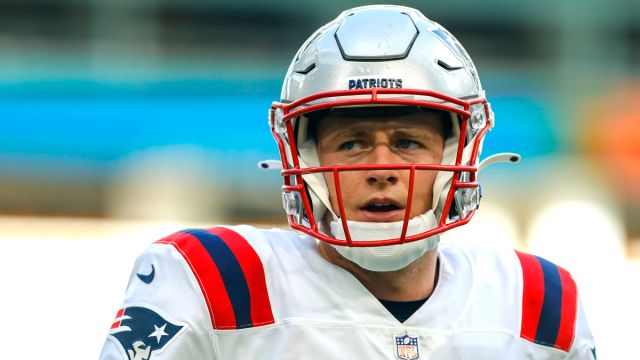 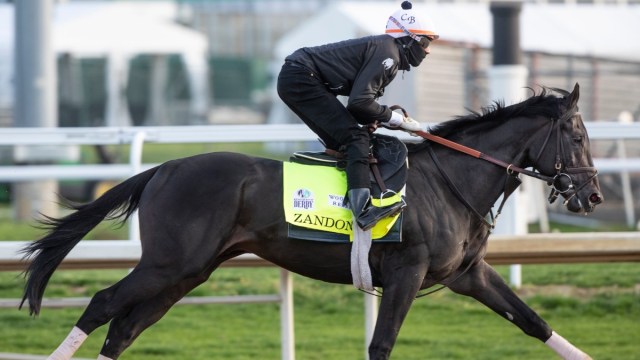