Robert Williams Available For 'Significant Minutes' In Game 1 Vs. Heat Skip to content

The Boston Celtics received some bad news with guard Marcus Smart being ruled out due to a mid-foot sprain and center Al Horford going into health and safety protocols.

While the Celtics will enter their Game 1 Eastern Conference finals matchup against the Miami Heat shorthanded, they did receive positive news in regards to center Robert Williams.

“Celtics center Robert Williams (sore left knee) had a couple of good days of practice and should be able to play significant minutes in Game 1,” ESPN’s Adrian Wojnarowski tweeted on Monday.

The 24-year-old defensive star was ruled out of Games 4, 5 and 6 in the series against the Milwaukee Bucks, and did not play in Game 7 despite being active.

The Celtics will certainly need the big man now more than ever due to Horford’s absence. Game 1 against the Heat tips off at 8:30 p.m. ET on Tuesday at FTX Arena. 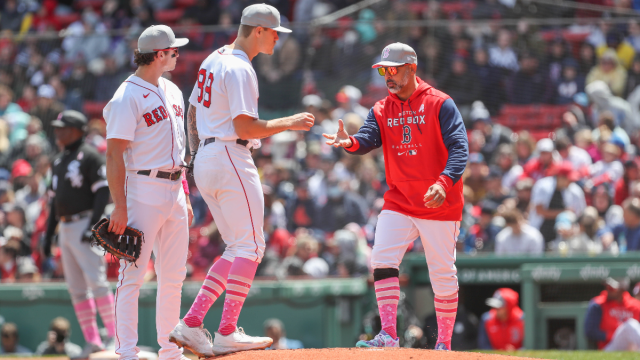 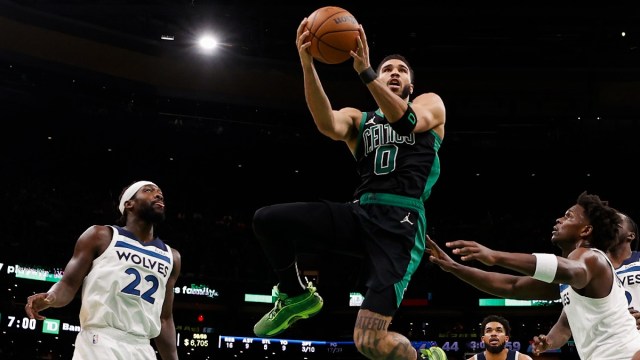