There was plenty of star power on the court, and in the stands for Game 1 of the Eastern Conference semifinals between the Boston Celtics and Milwaukee Bucks on Sunday.

Kraft was flanked by someone on the Patriots coaching staff, but it wasn’t Bill Belichick. Taking a seat next to Kraft was Jerod Mayo, the former Patriots linebacker turned inside linebackers coach and de facto defensive coordinator.

Running back Damien Harris, who has supported the Celtics throughout this season, made an appearance as well and was standing next to a high-profile rapper during pre-game warmups. That rapper? None other than Jack Harlow, and it led to a pretty hilarious exchange between two referees trying to figure out Harlow’s identity.

According to MassLive’s Matt Vautour, Patriots second-year quarterback Mac Jones also made his way to the game.

Even if it’s just a second-round matchup, plenty of people are interested in seeing this Celtics-Bucks series play out. 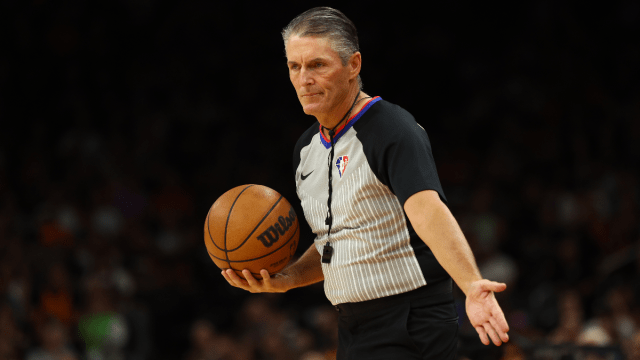 Celtics-Bucks Ref Had No Idea About This Celebrity Sitting Courtside 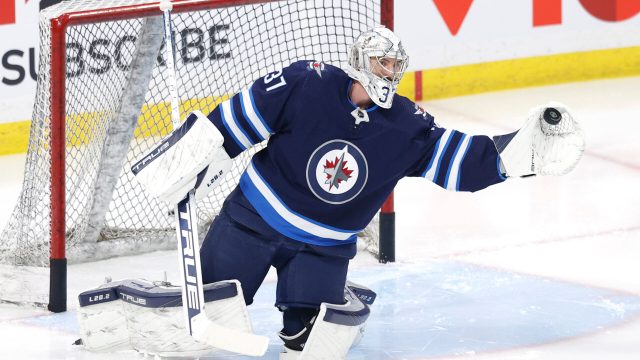