The New England Patriots added a player with some family ties to the organization on Sunday.

Tippett is the son of Hall of Fame linebacker Andre Tippett, who spent his entire 12-year career with New England.

Like his father, Coby will likely have to establish himself as a special teamer in year one to earn some snaps.

Fortunately for Tippett, he was recognized as the 2021 CAA Football All-Conference First Team punt returner and appears to be more than capable of earning a roster spot as a special teamer.

His biggest hurdle? The Patriots drafted former Houston cornerback Marcus Jones, who was the best returner in college football in 2021. 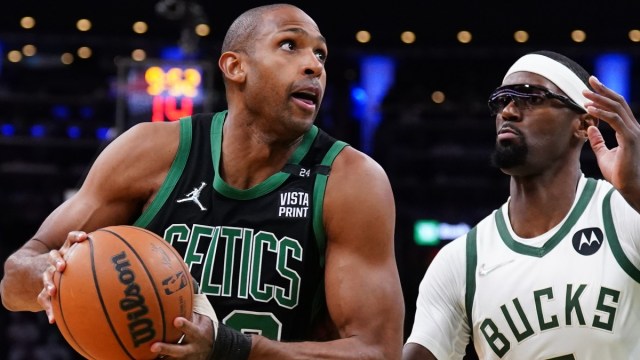 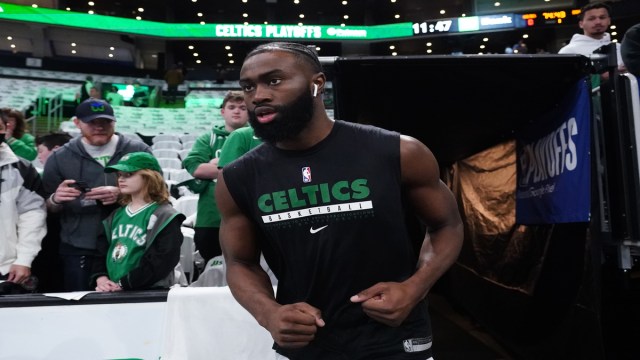