Stephen A. Smith Believes Celtics' Season Is 'On The Line' In Game 4 Skip to content

The Boston Celtics’ season is on the line in Game 4. Well, at least if you’re trusting Stephen A. Smith’s opinion.

The Celtics enter Monday night’s matchup with the Milwaukee Bucks down 2-1 in the series. After losing Saturday’s Game 3 in controversial fashion, Stephen A. Smith believes it’s now make or break for the Celtics.

“They’re not coming back from a 3-1 deficit against Giannis and the Milwaukee Bucks,” said Smith, appearing on ESPN’s “First Take” on Monday morning. “That is not happening, they have to even the series (Monday night). The season for the Boston Celtics is on the line.”

While beating the Bucks on their home court is easier said than done, Smith offered some insight into how he believes the Celtics can get it done.

“(Jayson) Tatum has to step up, and (Jaylen) Brown has to step up,” Smith said. “Not exchanging… but together, those two have to answer the call (Monday night) and treat this with the level of respect that it deserves.”

Smith’s words harp back to the fact that Tatum and Brown combined for just 37 points in Game 3, with Tatum’s 10-point performance shouldering much of the attention and ridicule that comes following a playoff loss.

We’ll have to see whether Smith is right or wrong in his assessment that the Celtics can not win three straight over the Bucks, but there’s little doubt surrounding the fact that Game 4 carries great importance. 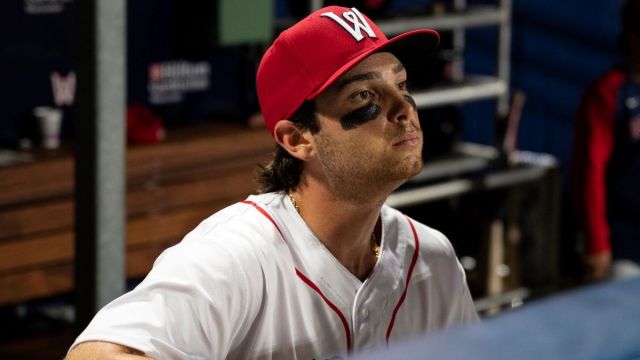 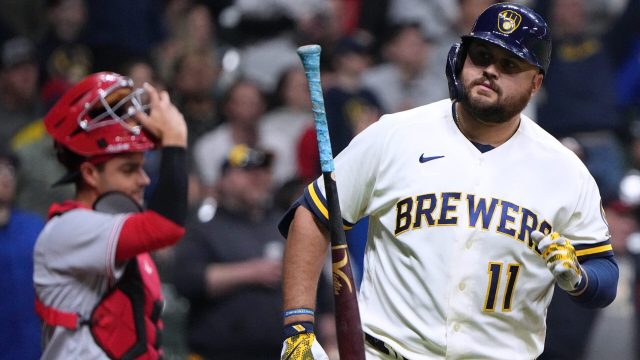