Tanner Houck has struggled at times this season to really get into a groove, but he turned in four strong relief innings Thursday night when the Red Sox needed him the most.

The Boston pitcher came in in the third after Rich Hill lasted just two innings and gave up four earned runs on six hits. The Red Sox, thanks to Houck keeping the Mariners at bay and a strong offensive night from Trevor Story, beat Seattle for their second straight win.

One thing that was noticeably different was how much command Houck had over his pitches, particularly his slider. But a grip change made all the difference.

“It just doesn’t feel the same,” Houck told WEEI’s Rob Bradford. “It’s one of those pitches that you’re gonna have some feel with in order to really rip it. I don’t feel like I’m able to rip it as much. I don’t know really what the difference is. I’m not changing. I didn’t change anything offseason-wise. When I first came into camp, it was about where I wanted it and it’s kind of gone a little bit backwards. … It doesn’t quite it’s not quite catching the same as it did last year.”

Houck revealed he’s “been working on” his slider and felt Thursday was the time try it out.

“I’ve been working on it, felt confident going out there with it so I just kind of took a shot,” Houck told reporters, per audio provided by the Red Sox. “I’m not really scared to try something new. I think that’s kind of the takeaway from (Thursday).”

Here’s a picture of grip from Bradford:

Now we just have to wait and see if Houck can sustain the same success from Thursday.

The Red Sox continue their four-game set with the Mariners on Friday night. First pitch from Fenway Park is set for 7:10 p.m. ET and you can catch all the action beginning at 6 p.m. on NESN. 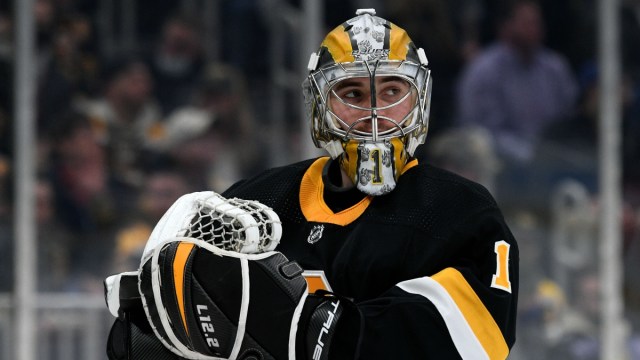 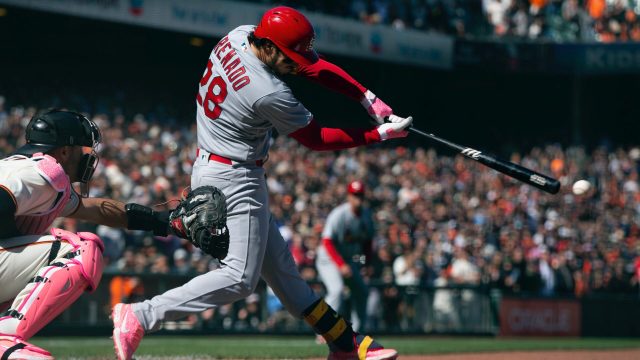