The Boston Red Sox made a pair of roster moves following their 9-5 loss to the Baltimore Orioles on Sunday.

Due to shortened spring training, MLB teams were allowed to carry a 28-man roster throughout the month of April. From May until the September call-ups, all teams must downsize to a 26-man roster.

The Red Sox will attempt to rebound from a series loss against a last-place Orioles on Tuesday when they begin a three-game series against the Los Angeles Angels at Fenway Park. First pitch of Game 1 is set for 7:10 p.m. ET following an hour of pregame coverage, and you can watch it all on NESN. 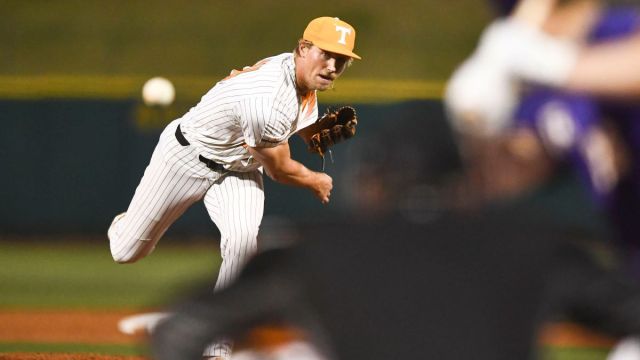 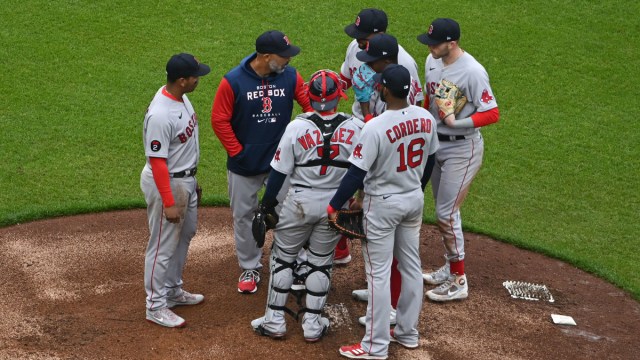