The body of a 44-year-old quarterback, understandably, takes a lot of maintenance to get ready for the grind of an NFL season. Even when your name is Tom Brady.

The Tampa Bay Buccaneers quarterback, who is entering his 23rd professional season, was surprisingly open about his offseason knee surgery on a conference call promoting “The Match.”

“Last year was pretty tough, just from basically having the MCL reconstruction, and I basically tore it in my last season in New England and I went the whole offseason with a torn MCL,” Brady said, via Rick Stroud of The Tampa Bay Times. “I didn’t get a reconstruction, because I thought it would just heal back. So I didn’t do anything. The following year, I just taped it, basically, every day. And then finally getting it reconstructed last year, it felt for the first time this offseason, it’s been really good.”

Brady seemed to fare pretty well on his injured knee, winning his seventh Super Bowl less than 15 months after the injury. The Buccaneers are sure to hope the surgery will serve to help improve Brady’s masterful play. 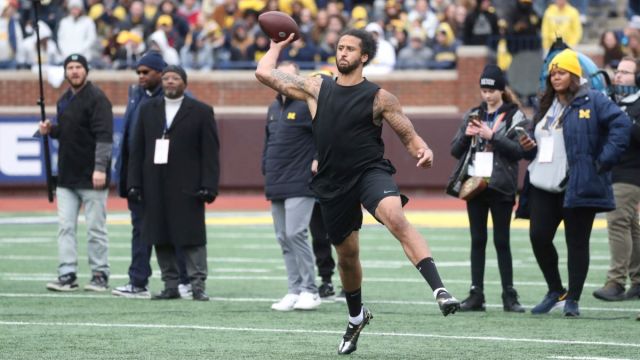 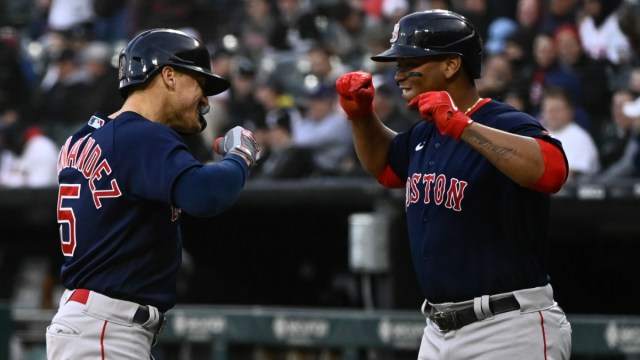