NFL fans will get to see the top quarterbacks in the sport go head-to-head on June 1, and the trash talking has already begun for “The Match.”

This battle between quarterbacks won’t be on the football field but on the golf course at Wynn Golf Club in Paradise, NV. Tampa Bay Buccaneers’ Tom Brady and Green Bay Packers’ Aaron Rodgers will pair up against Buffalo Bills’ Josh Allen and Kansas City Chiefs’ Patrick Mahomes.

Bleacher Report released a promotional video for “The Match” where the quarterbacks competed in a chipping challenge using cut-outs of their wide receivers. Brady not only took a jab at Mahomes but also his own teammate over their top receivers being traded this past offseason. The Buccaneers quarterback also made sure he didn’t leave out Allen.

“I got my boy Mike (Evans) here to catch,” Brady said. “I don’t even know, who caught Aaron’s? Davante (Adams) left him. Tyreek (Hill) left you Patrick. Josh, don’t worry, someone’s going to leave you too. My boy Mike never left me, I’ll tell you that.”

For the challenge, each pair had a minute to chip in as many golf balls as they could to a net. Rodgers used an Allen Lazard cut-out as his target, Allen used Stefon Diggs and Mahomes used Travis Kelce.

The veteran quarterback duo of Brady and Rodgers soundly defeated the young duo of Allen and Mahomes 7-2 in the chipping challenge.

“Why are they even this?” Brady asked.

“Isn’t this supposed to be competitive?” Rodgers remarked.

“Could not knock it in,” Mahomes reflected on his performance. “You got to save some shots for ‘The Match’ June 1, baby.”

This will be Brady’s third time competing in one of these celebrity golf matches, and it will be Rodgers second. Brady and Rodgers last competed against each other for “The Match IV” where they were paired up with Phil Mickelson and Bryson DeChambeau, respectively.

Now “the GOATs” will have to work together to take on the “the future GOATs” on June 1. 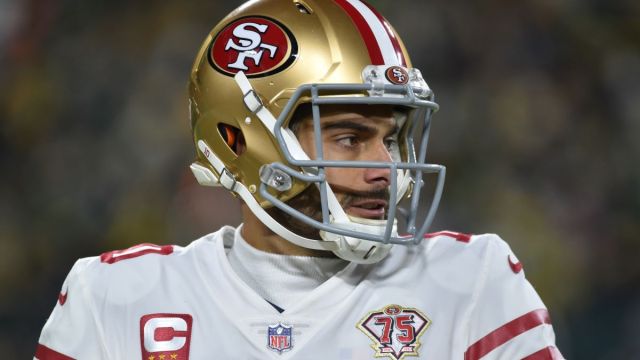 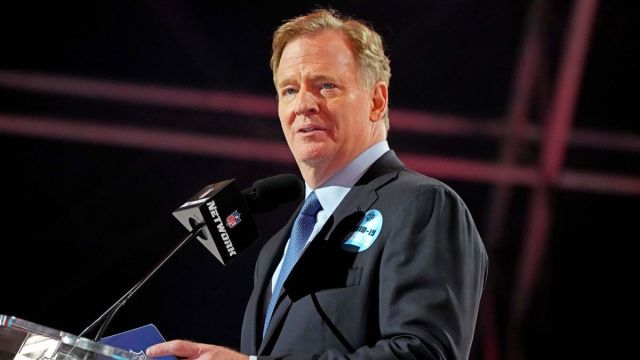