Tony DeAngelo seemingly doesn’t regret anything he did on the ice Sunday afternoon at TD Garden.

DeAngelo let his frustration get the best of him on more than one occasion in the Hurricanes’ Game 4 loss to the Bruins. The Carolina defenseman had an anger-filled outburst after an egregious cross-checking penalty late in the third period and he threw his stick in the direction of Brad Marchand as the star winger iced Boston’s series-tying win.

The 26-year-old didn’t offer any inklings of remorse for his Game 4 antics Monday while meeting with the media. Instead, DeAngelo effectively vowed to keep playing his line-toeing brand of hockey.

“Yeah, I don’t know what emotions we’re talking about here,” DeAngelo told reporters. “It’s playoff hockey. We’re losing the game, right? Obviously, we’re a little frustrated, but I don’t think anything happened. Nothing happened in the game. Everybody wants to write a little story about it or something, but we’re trying to win a series here. So, if you don’t have any fire, you’re not going to win. So, I’m going to keep doing what I’m doing. I’m not very concerned what anybody thinks.”

DeAngelo and the Hurricanes certainly will need to play with a responsible edge Tuesday night. A Game 5 loss to the Bruins would force the Metropolitan Division champions to try to save their season Thursday night in Boston.

Both of those games can be viewed on NESN with complete coverage beginning at 6 p.m. ET. 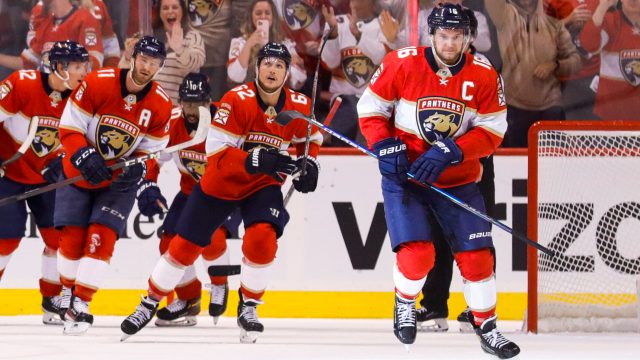 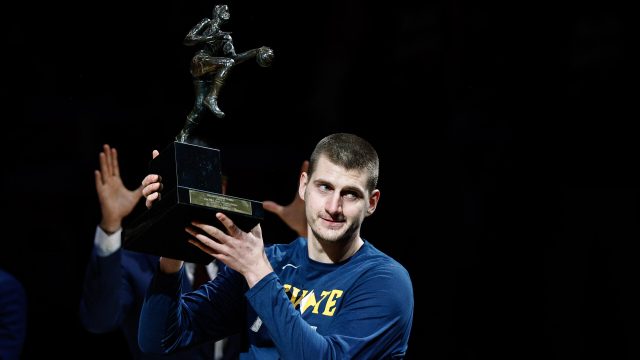