Red Sox fans of a certain age certainly have been treated to some generational hitting talent over the years, which is why it’s so impressive to watch Trevor Story do something we’ve never seen before.

The Boston infielder has shaken off a slow start to his first season with the club in the biggest way possible. It’s getting borderline laughable after Story hit yet another home run Thursday night, his ninth of the season — all of which have come in the month of May.

More specifically, all nine dingers have come in the last two weeks. Story literally has hit nine home runs in his last 14 games, a pace that if some robot were able to sustain for an entire season would equal out to roughly 104 home runs.

Story won’t be able to sustain that pace, of course — or at least we don’t think.

Even he knows it’s a ridiculous run. Story said after Thursday night’s game he’s just trying to cash in while the getting’s still good. He knows better than anyone the frustration that comes with trying to hit a baseball; Story had just 20 hits in his first 98 at-bats with Boston.

Yet, as he continues to wallop everything he sees, the former All-Star seemingly adds to his accolades daily. Story hit another home run Thursday and drove in four to become just the sixth player since 1920, per ESPN Stats and Info, with a seven-game span of seven home runs and 21 RBIs.

What makes it especially insane, as mentioned, is he’s doing things that have never been done in the organization’s storied history. From Ted Williams to Carl Yastrzemski to Jim Rice to Nomar Garciaparra to Manny Ramirez to David Ortiz to Mookie Bets, it’s hard to find any sort of brief stretch in which a Boston basher has had flames coming from the bat like Story does.

Baseball-Reference pointed out Friday that Story is creeping up the list when it comes to most productive months in team history. Williams unsurprisingly has the most RBIs in a single May in team history (the top two, actually), but Story is gaining on him — with a five-game series against the Orioles waiting this weekend.

Williams drove in 41 runs in May of 1942; Story enters play Friday with 32 runs batted in. Just ahead of him on the list are Garciaparra (33, 1999) and Rice (33, 1978). Those were pretty good seasons for each, by the way, with Rice winning MVP and Garciaparra cementing himself as arguably the best shortstop in the game while winning the batting title.

It’s obviously impossible to know when this hot streak will end, but Story’s resurgence has sure made all the Chicken Little worrying at the start of the season seem silly in retrospect. The only things falling from the sky right now are Story home run balls. 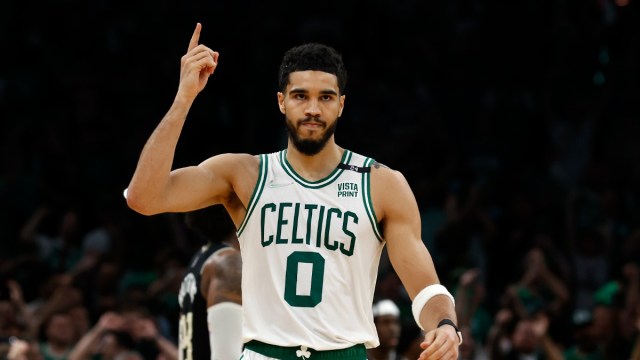 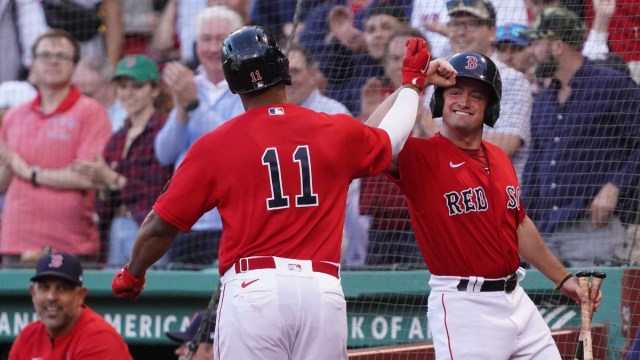