Dillon Brooks was not long for Game 2 of the Western Conference semifinals between the Grizzlies and the Warriors.

Brooks was ejected less than three minutes into Tuesday night’s contest at FedEx Forum following a flagrant 2 foul on Gary Payton II. In an attempt to stop a layup from Payton, who had a clear lane to the basket, Brooks violently hacked the Golden State guard across the head. The 29-year-old awkwardly crashed to the floor beneath the basket and suffered a broken elbow in the process.

Steve Kerr was red-hot after Brooks’ harsh foul on Payton, telling the former to “get the (expletive) out of here.” The Warriors head coach further chastised Brooks after Memphis’ 106-101 win, which evened the best-of-seven series at one game apiece.

“I don’t know if it was intentional, but it was dirty,” Kerr told reporters, per ESPN. “There is a code. This code that players follow where you never put a guy’s season (or) career in jeopardy by taking somebody out in midair and clubbing him across the head, ultimately fracturing Gary’s elbow … He broke the code. Dillon Brooks broke the code.”

Time will tell if Brooks receives additional punishment from the NBA. The Warriors and the Grizzlies are set to resume their second-round series Saturday night when they meet for Game 3 at Chase Center. 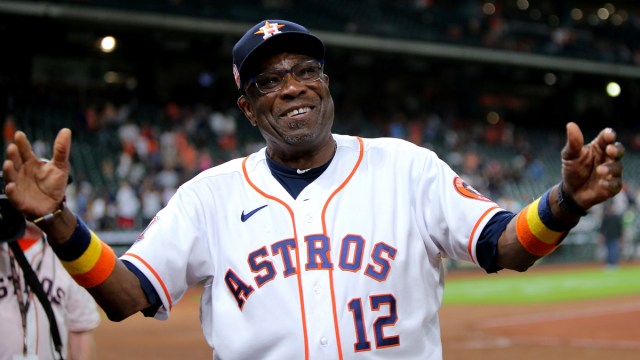 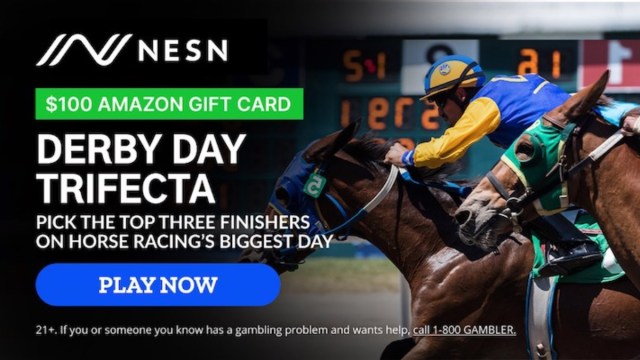