Update: Trevor Story is a man on fire.

Story hit his third home run of the night to bust open Boston’s lead over the Seattle Mariners.

Trevor Story didn’t have a perfect start to his Boston Red Sox career, but it’s safe to say he’s come on strong over the last week, completing a few milestones along the way.

Story’s latest feat? His first two-home run game as a member of the Red Sox.

Story hit his homers in back-to-back at-bats, in back-to-back innings, off of the same pitcher in Seattle’s George Kirby. Both of Story’s home runs traveled over 400-feet, with his first landing 402-feet in centerfield, and his second landing just one foot further in the Green Monster seats.

The two-homer performance is the 19th of Story’s career, but his first in Boston. 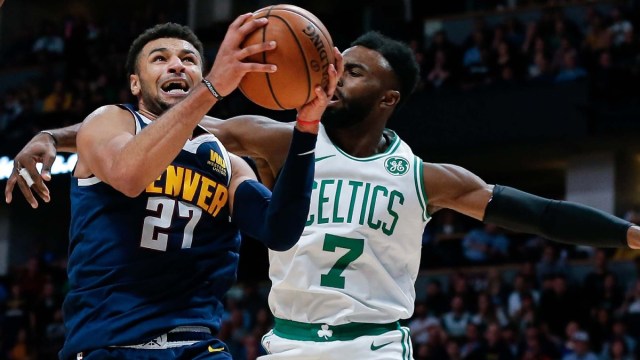