Marcus Smart did not play Tuesday, but he still showed why is an important leader for the Boston Celtics in Game 1.

The Miami Heat outscored the Celtics by 25 points in the third quarter and didn’t look back, taking the first game of the Eastern Conference finals at FTX Arena. Boston was without Smart and Al Horford in the game, but Smart was on the sideline coaching up the team, giving them a pep talk after the nightmare third quarter.

“Just have heart,” Pritchard told reporters, per NBC Sports Boston video. “He was telling us to compete and get after it. We were kind of playing soft for a little bit.”

Smart’s and Horford’s statuses for Game 2 are unclear, but the Celtics will get their chance to tie the series against the Heat on Thursday. Tipoff is set for 8:30 p.m. ET at FTX Arena. 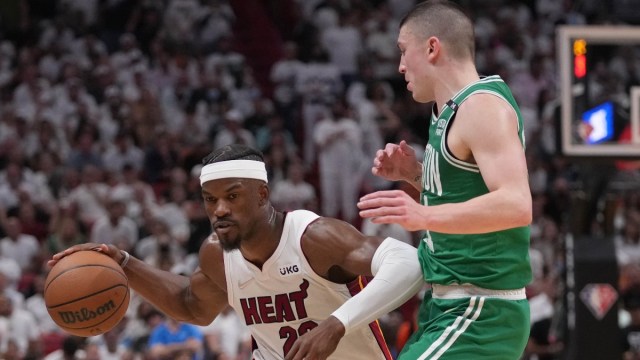 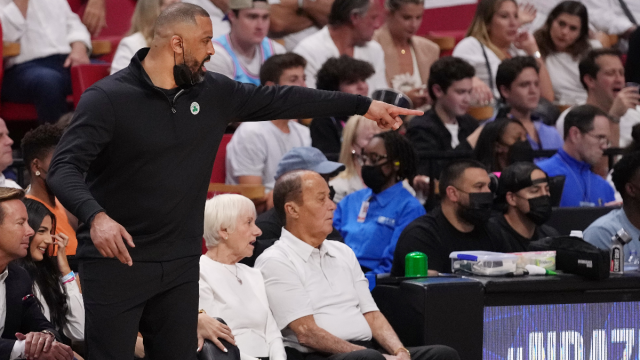