When Boston Celtics forward Grant Williams came into the NBA three years ago, he didn’t necessarily have a position. He was viewed as a tweener, not big enough to play against taller bigs in the paint, and not athletic enough to play out on the perimeter.

But Williams carved out a role for himself, and the former No. 22 overall pick out of the University of Tennessee developed into an integral rotation piece for the Boston Celtics, especially in the 2022 NBA playoffs.

For the 6-foot-6, 236-pound Williams, he found success as a versatile defensive anchor and glue guy while expanding his offensive game to be able to spread the floor and knock down 3-pointers with regularity from the corners.

Williams may have drifted toward having that unique skillset after trying to model his game after a couple forwards who made their mark in the league.

“As a young kid I would’ve said Charles Barkley. But now that I’m more wise and knowledgeable, I’ve always been big on Boris Diaw, Draymond Green,” Williams told Sports Illustrated’s Michael Pina before Game 5 of the Eastern Conference finals. “Like, those are the guys that I, back in the day, really admired. Because those are the guys I find are most valuable to the team. There’s always gonna be 25?30 point scorers. There will be generational talents. But the guys that really make it that way, Robert Horry ? the guys that every team wants.”

Williams turning into Diaw certainly wouldn’t be a bad thing. Diaw experienced a 14-year NBA career and won an NBA title with the San Antonio Spurs.

Like Williams, many doubted Green’s ability to be an impactful player in the NBA when the Golden State Warriors selected him in the second round of the 2012 draft. But Green morphed into a defensive weapon with the ability to guard multiple positions while contributing in a handful of areas on the offensive end.

Williams, a poor man’s version of Green at the moment, would have to max out his ability and reach his absolute highest ceiling to become a player of Green’s caliber.

But Williams is still a valued member of the the Celtics and he just might be matched up against Green, a former NBA Defensive Player of the Year and four-time All-Star, next week if the Celtics can advance to the NBA Finals to take on the Warriors. 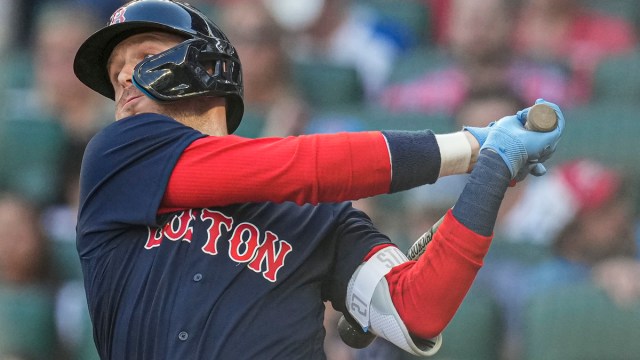 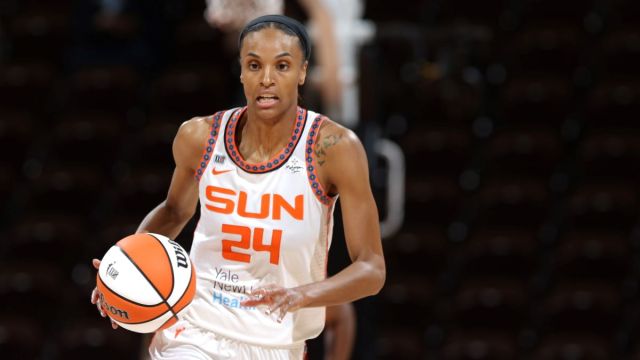