Denver Nuggets star center Nikola Joki? was named the 2022 NBA’s Most Valuable Player on Wednesday. This was the second time Joki? has won the award, having done so last season, but how did the voting turn out?

Celtics forward Jayson Tatum helped lead Boston to the No. 2 seed in the Eastern Conference. However, he only finished sixth in MVP voting. Tatum received eight fourth-place votes, the most by any player, and 19 fifth-place votes.

Tatum may not have received a ton of love for regular-season MVP, but he still has a chance to help the Celtics win a NBA title and earn NBA Finals MVP as the Celtics continue their series against the Bucks on Wednesday. 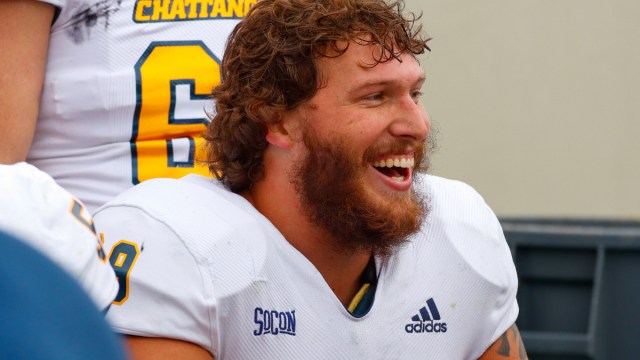 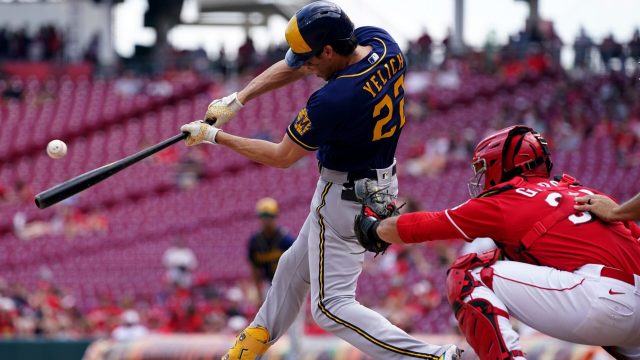