Liam Hendriks has no time for what Josh Donaldson said Saturday afternoon at Yankee Stadium.

Donaldson drew the ire of Tim Anderson when he called the White Sox shortstop, “Jackie.” The veteran third baseman owned up to the remark after Saturday’s game but stressed there was no intent of racism. Donaldson explained the comment was inspired by Anderson referring to himself as “today’s Jackie Robinson” in a 2019 interview and claimed the two players have joked about it in the past.

Hendriks, however, didn’t take Donaldson for his word.

“Usually you have inside jokes with people you get along with, not people who don’t get along at all,” Henriks told reporters Sunday, per ESPN. “So that statement right there was complete (expletive).”

Hendriks continued: “Us in this clubhouse, we have (Anderson’s) back and everything — and that was just a completely unacceptable thing. Again, (the Yankees) are trying to whip it out as being an inside joke — no, that’s horse (expletive). They don’t have those sorts of things going on. … That’s like having an inside joke with a guy who you are a nemesis with, I guess you could say.

“But that’s not how it went down in this clubhouse, and I don’t understand how (Donaldson) ever thought of it like that. It’s just straight delusional.”

Anderson ultimately earned the last laugh in the Bronx on Sunday when the South Siders swept a day-night doubleheader. The 2021 All-Star was the star of Game 2, as he hit a game-sealing, eighth-inning home run that silenced Yankee Stadium. 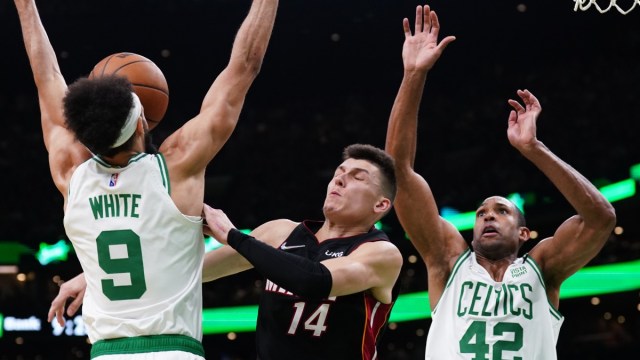 Heat Injuries: Miami Updates On Availability Before Game 4 Vs. Celtics 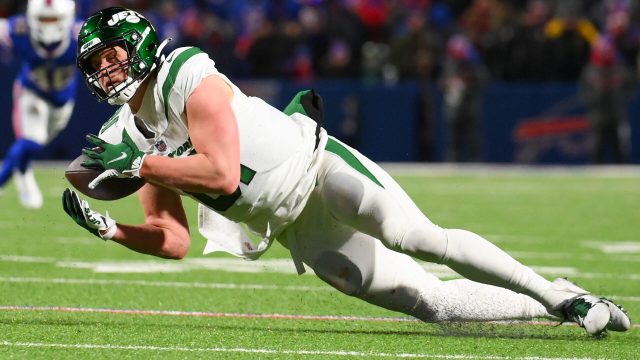 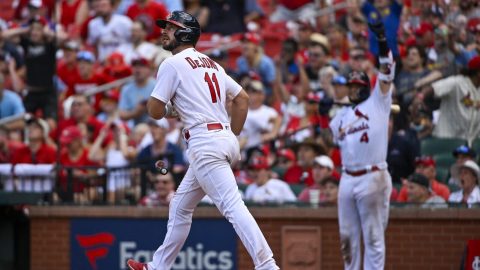 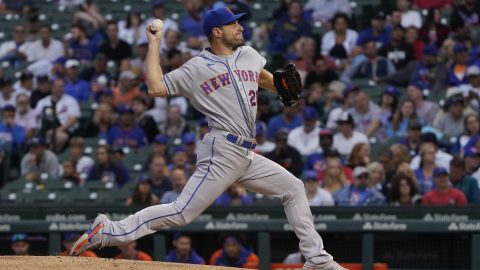 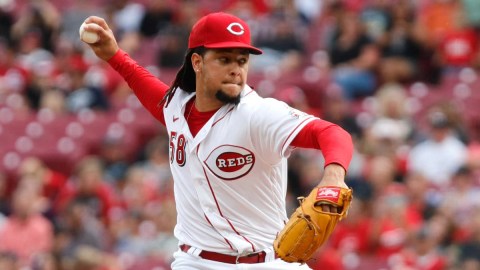