The Boston Red Sox suffered a brutal 10-0 loss in the rubber match of their five-game series against the Baltimore Orioles on Memorial Day Monday at Fenway Park.

In the eighth inning, Rafael Devers exited the game and Bobby Dalbec took his place at third base. One inning later, Christian Arroyo replaced Xander Bogaerts at shortstop.

“He’s been running around for a while and (I’m) just making sure to take care of him,” Cora said, as seen on NESN’s postgame coverage. “Just like Xander, we do this often so they’ll be ready for tomorrow.”

With the game out of hand, and the rough schedule multiple members of the team have spoken out against, it makes sense for Cora to get his star left side of the infield as much rest as possible, even for an inning or two.

The Red Sox will have a chance to rebound Tuesday against the Cincinnati Reds at Fenway Park, where both Devers and Bogaerts are expected to be in the lineup. First pitch is scheduled for 7:10 p.m. ET following an hour of pregame coverage, and you can watch it all on NESN. 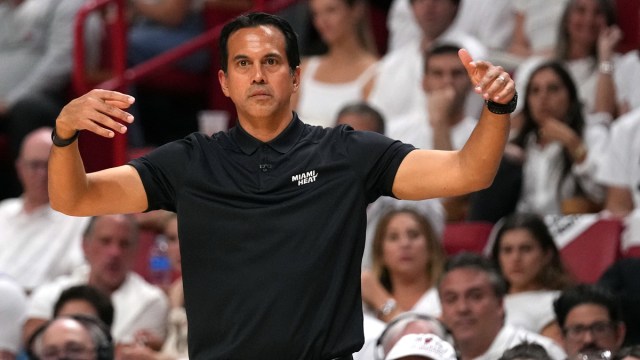 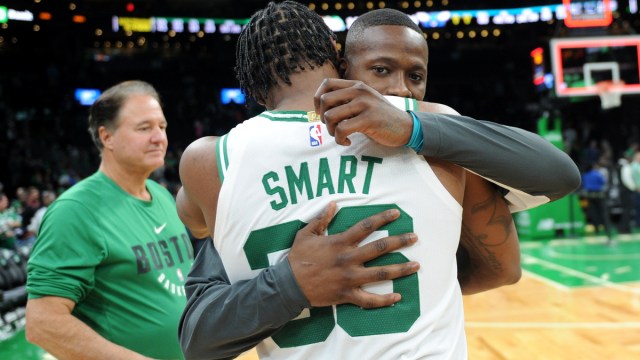