Jaylen Brown is familiar with playing in the Eastern Conference finals as the Boston Celtics get ready to make their fourth appearance on that stage in the last six years.

But anything past the Eastern Conference finals continues to be uncharted territory for Brown and this incarnation of the Celtics.

Brown believes that this time will be different than the recent past for the Celtics, though, as they look to get over the hump and reach the elusive NBA Finals.

“This is the group I feel like is poised enough to get it done,” Brown told reporters following Boston’s Game 7 victory over the Milwaukee Bucks on Sunday at TD Garden. “I feel like everything that we’ve overcome, all these battles and challenges and adversity that we’ve been through this season as well as the challenge that we just had overcoming the defending champs, I think that we are prepared.

“I think that we’re ready to take that next step. We just got to go out and take it. I know Miami is a test that’s waiting for us. They’re not going to back down, they’re not going to give up and neither are we. So, I’m looking forward to it.”

Brown and the Celtics got this far in the NBA playoffs during Brown’s rookie season in 2016-17, but bowed out in five games to the Cleveland Cavaliers. A year later, Brown along with Jayson Tatum, who was a rookie that season, were back in the East Finals again, but fell in seven games to the Cavaliers after holding a 3-2 series lead.

Most recently, the Celtics were one step away from the NBA Finals in 2020 in the bubble, but were bested by the Miami Heat in six games.

Brown, who averaged 22 points, 7.3 rebounds and 3.6 assists in the series versus the Bucks, leads the Celtics into an Eastern Conference finals rematch against the Heat. Game 1 is scheduled for Tuesday at 8:30 p.m. ET at FTX Arena. 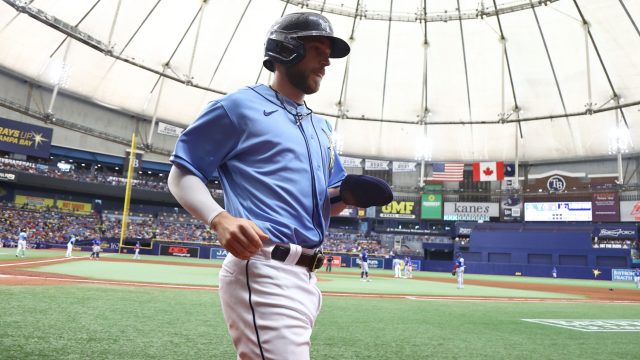 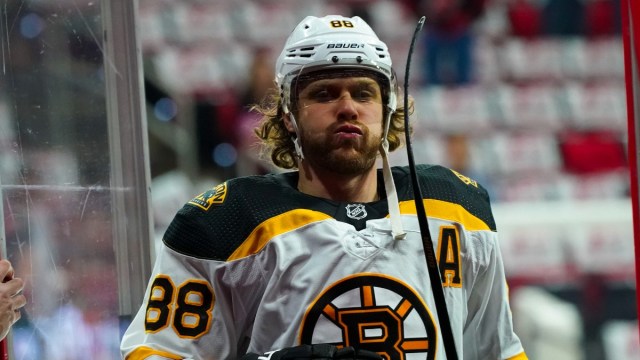