Could Mack Wilson be the next great Patriots reclamation project?

The fourth-year linebacker, taken by the Browns in the fifth round of the 2019 NFL Draft, enjoyed an impressive rookie season but saw his playing time decrease the following two years. His defense snap percentages dropped from 88% in 2019 to 43% in 2020 and 21% last season.

“Honestly, I have no idea,” Wilson said Tuesday when asked why his playing time dipped. “That’s a question you should probably ask the Browns organization. I’m not sure. All I know is I did whatever that asked me to do, and I went 100% and I was all about the team. So, that wasn’t up to me, and I obviously don’t know, as well.”

But Wilson’s performance in his freshman campaign — 82 tackles (four for loss), one sack, one forced fumble and one interception — suggest untapped potential from the highlight athletic linebacker. On Tuesday, the Alabama product explained why New England might be a better fit for him than his former home was.

“Obviously, things didn’t work out for me in Cleveland,” Wilson said during a Zoom call with reporters. “With me just coming along, being traded here, and being a part of this organization. And just how everything’s (run) here, and how the guys work here, and how it’s so well-structured and old-fashioned.

“I feel like, at this time in my career, it’s something that’ll really help me and really take my game to the next level. I’m happy, I’m super blessed to be a part of it and I just can’t wait to get things rolling.”

Wilson added: “It’s a blessing to be able to kind of get a fresh start. … I kind of look at it like a second chance. Obviously, I’m approaching it like a pro, just coming in with that mindset to work hard and earn everything that I can.”

The unraveling of the Patriots’ defense late last season made it clear that New England needed to get faster and more explosive at linebacker. Inside linebackers coach Jerod Mayo confirmed as much during an interview in February.

If nothing else, Wilson brings those qualities to the Patriots’ defense. He also brings another thing the group needs: youth. Despite entering his fourth season in the NFL, Wilson still is just 24 years old, roughly six months older than Jacksonville Jaguars linebacker Devin Lloyd — who just went 27th overall in the 2022 NFL Draft.

In players such as Wilson, Josh Uche, Raekwon McMillan and Cameron McGrone, New England has a collection of young, athletic and talented linebackers who could prove the Patriots right for not targeting linebackers in free agency and the draft.

“Obviously, the front office and Coach Belichick seem very confident in the guys we have in the room now,” Wilson said. “I feel as confident, as well. We have some great guys in there. We’ve just got to continue to build this thing, continue to put everything together.”

“(We’re) really excited about that group,” Groh said last Friday night. “Excited to see Cam McGrone was able to get on the field a little bit last year, excited to see him be in an expanded role. He’s kind of an additional draft pick. … That all kind of counts to getting younger, getting faster, being a tough team.

“Being able to add Mack Wilson … I think that was a really important part of adding some depth to the linebacking corps along with being able to get Ja’Whaun Bentley back. Really excited to have him and his experience, as well. I think we’ve got a lot of names there and a lot of experience, and mix in some youth, so I think it’s a good group.”

Time will tell whether the Patriots have the in-house options necessary to receive better performance from their linebacker corps. But don’t be surprised if the 2022 group is better than last season’s, with Wilson emerging as a surprise contributor.

He certainly wouldn’t be the first person to learn the grass is greener after leaving Cleveland. 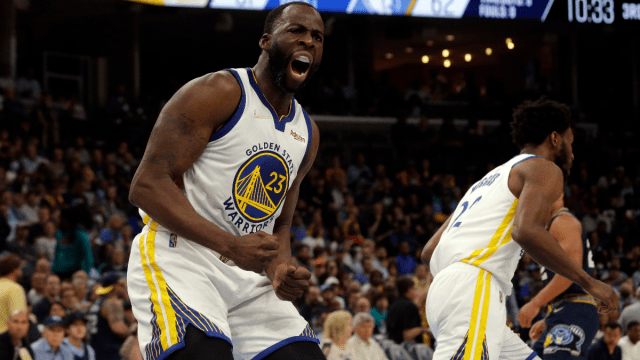 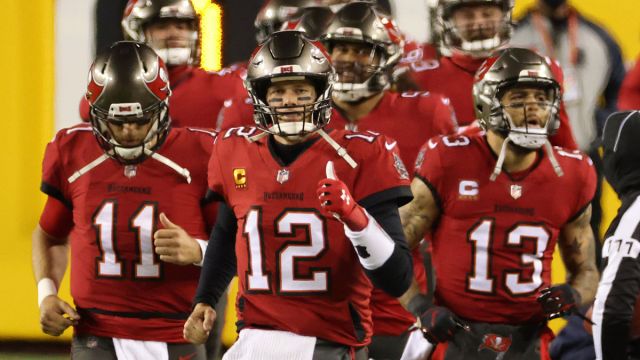