Why Stephen A. Smith Believes Celtics Will Win Series Against Bucks Skip to content

The Eastern Conference semifinals series between the Celtics and the Bucks has turned into a best-of-three set.

Stephen A. Smith believes Boston will notch the two wins necessary to advance to the next round of the 2022 NBA playoffs.

The “First Take” co-host thinks the second-seeded Celtics will secure one of those victories Wednesday night when the Bucks visit TD Garden for Game 5. Smith, however, isn’t high on Boston’s chances of finishing off Milwaukee on Friday.

“I just believe that because I think that overall they’re going to make shots when it counts. I’m not so sure about that with Milwaukee. (Pat) Connaughton has played well, he can make shots. I expected more from Grayson Allen. He’s no (Khris) Middleton, but I still expected more from him. I ain’t getting that from him right now. Jrue Holiday is putting up numbers, but the inefficiency is flagrant. That has to improve, which I think it will, and it will be enough to push this to Game 7. But Boston is winning this in seven in my estimation.”

You could argue this series will be decided Wednesday. A whopping 85.2% of teams since 1984 have advanced in the NBA playoffs after taking a 3-2 series lead in Game 5.

For what it’s worth, oddsmakers like the Celtics’ chances of earning a second consecutive victory over the Bucks. Boston is a 5-5-point favorite and a -225 bet on the moneyline at DraftKings Sportsbook for Game 5. 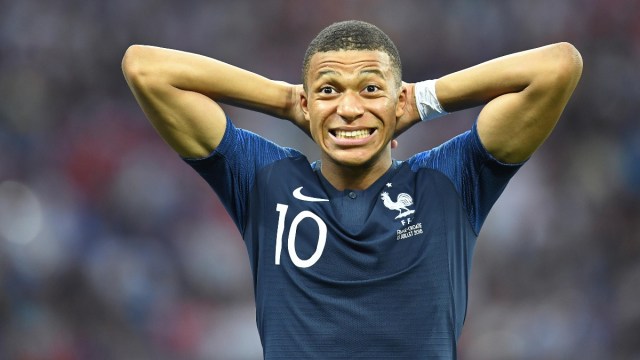 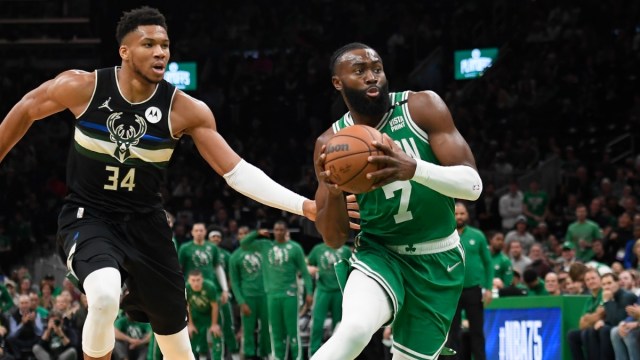 How Can Celtics Build Off Fourth-Quarter Offense? Jaylen Brown Explains