The New York Yankees have had to make a flurry of roster moves after injuries suddenly struck the team at a rapid rate.

Star outfielder Giancarlo Stanton and reliever Jonathan Loáisiga were placed on the injured list Wednesday. Aroldis Chapman hit the injured list Tuesday. Josh Donaldson has been on the COVID list since Monday and is also facing an upcoming, albeit short suspension for his controversy with Tim Anderson. D.J. Lemahieu has been day-to-day with a wrist injury, though it appears that he is on the mend.

Due to the flurry of injuries, the Yankees had to get creative to find reinforcements.

The most notable addition — not necessarily most impactful — was the signing of veteran infielder Matt Carpenter, who is a three-time All-Star and won a Silver Slugger in 2013.

Carpenter started the season on a minor-league deal with the Texas Rangers but was released on May 19 after he hit .275 with six home runs and 19 RBI in 21 games with their Triple-A affiliate, the Round Rock Express. Despite his high level of play, it did not make sense for the Rangers to add a 36-year-old veteran to a rebuilding effort.

Now, Carpenter will be joining the first-place Yankees, and will attempt to help hold their lead in the American League East. He’ll be making his debut right away, as the designated hitter against the Tampa Bay Rays on Thursday, who sit just 4.5 games back of the Bronx Bombers. 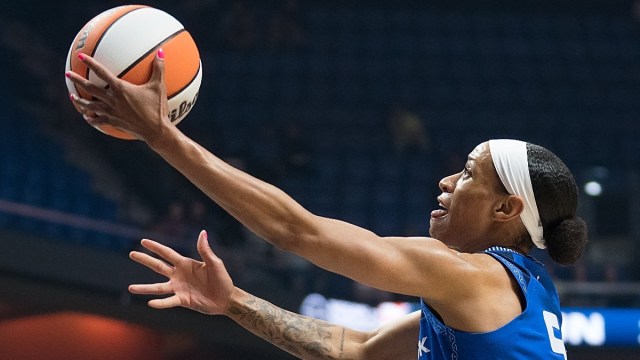 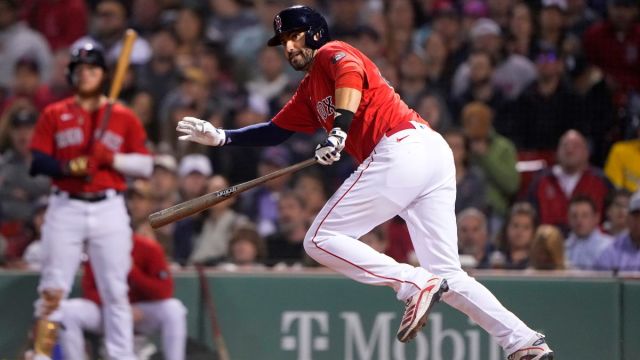 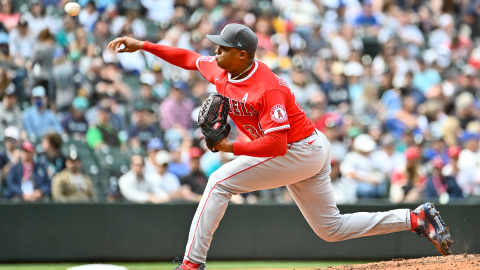 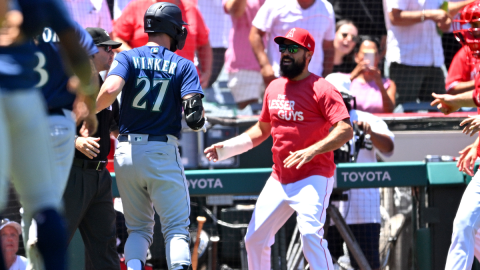 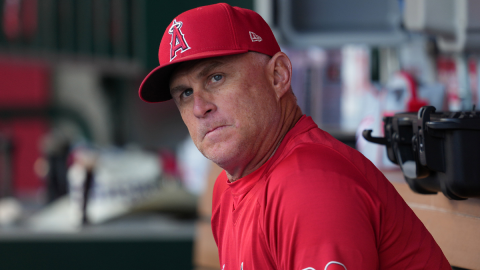 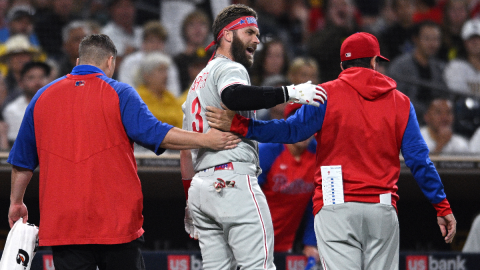