The Houston Astros have taken a lot of criticism over their 2017 cheating scandal, specifically from New York Yankees general manager Brian Cashman. Evidently, Astros owner Jim Crane has had enough.

“If I was one of the teams, and I knew our team was doing it [cheating], I’d keep my mouth shut and just go about our business.” Crane told USA Today. “But listen, I can only control what’s going on here. I can’t control what the other guys do.”

Crane’s comments of course are referential to the criticism that his team has received since the information surrounding their sign-stealing scandal became public in Jan. 2020. Cashman was chief among those critics.

Prior to the start of the 2022 season, Cashman called the Astros actions “… illegal and horrific.” Cashman told The Athletic, “So, I get offended when I start hearing we haven’t been to the World Series since ’09. Because I’m like, ‘Well, I think we actually did it the right way.’ “

The Yankees, however, did not do things the right way. That much was confirmed when MLB commissioner Rob Manfred’s letter to New York was unsealed, revealing that the team had in fact cheated throughout the 2017 season.

That gave Crane enough ammo to do what he felt was right, which was to return the favor to Cashman.

“I found his comments to be extremely strange,” Crane said. “There’s the letter, and you were doing it, too. You were there dude. What are you talking about?” 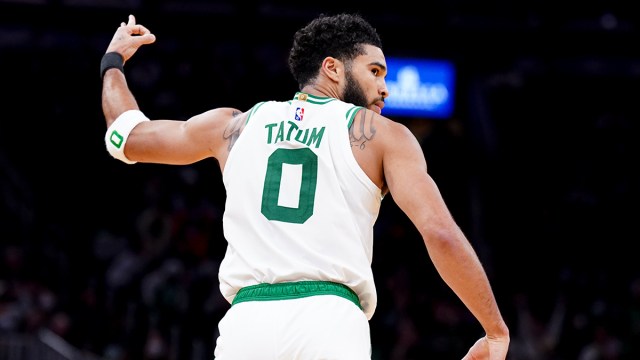 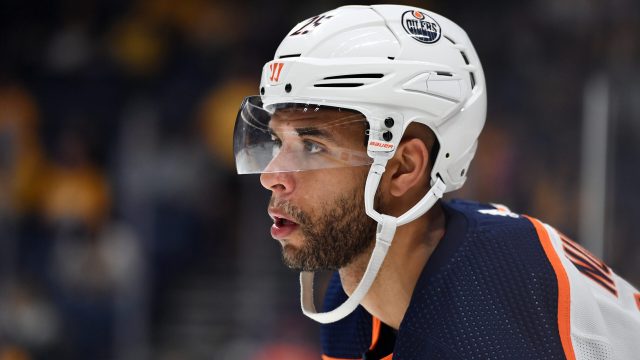