A young New York Yankees fan and his father are having the week of a lifetime.

Derek Rodriguez, an aptly named Yankees fan, and his father, Cesar, made the trip to Toronto this week to see their beloved Bronx Bombers take on the Blue Jays. They had no choice but to buy tickets, and along with them came a memory that will last a lifetime.

During the sixth inning of Tuesday’s matchup, Yankees right fielder Aaron Judge blasted a 427-foot home run into the second deck of Rogers Centre. The ball landed only one row in front of 9-year-old Derek, into the waiting arms of lifelong Blue Jays fan Mike Lanzillotta.

In a moment of true sportsmanship, Lanzillotta immediately turned around, and gifted it to Derek, who just so happened to be wearing his brand new “Judge 99” T-shirt.

Lanzillotta explained his generous act to The Athletic’s Kaitlyn McGrath.

Derek and Cesar will attend the final game of the series on Wednesday, hoping to see Lanzillotta sitting in the same seat as he did the previous night. After all, he’s Derek’s “friend for life.” 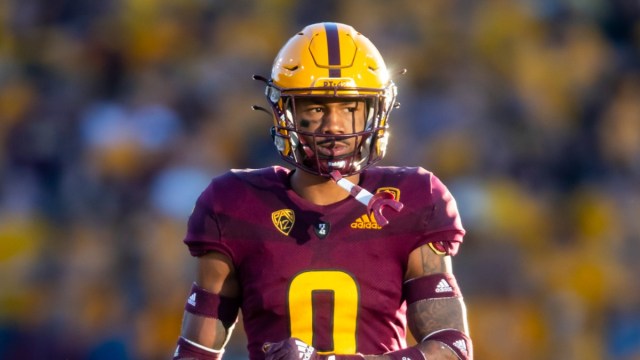 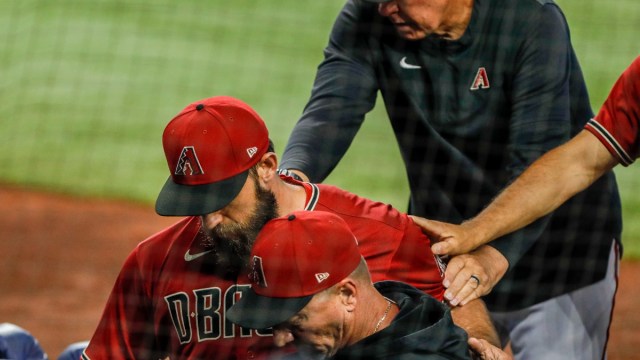