ESPN’s Buster Olney last week stirred the pot when he mentioned the Boston Red Sox as a potential suitor for Aaron Judge should the slugger leave the New York Yankees in free agency this offseason.

Jon Heyman, writing for the New York Post, listed several teams that theoretically could target Judge on the open market, calling them “the likeliest of suspects” if the Yankees ultimately are unwilling to meet the All-Star outfielder’s asking price.

Boston was the second team Heyman listed, behind the San Francisco Giants and ahead of the Los Angeles Dodgers, Chicago Cubs, Texas Rangers and New York Mets. Heyman also included the “Field” for good measure, as you never know when a mystery team could join the mix.

This collection of franchises more or less mirrors Olney’s seven-team list, which omitted the Rangers but included the Minnesota Twins and Los Angeles Angels. So, we’re not exactly breaking new ground here, especially when you consider both MLB insiders merely performed a thought exercise, rooted in speculation and an evaluation of the current landscape rather than hard reporting.

That said, it’s interesting to see the Red Sox pop up again as a possible landing spot for Judge, who’s the frontrunner for American League MVP amid a sensational season for the Yankees.

While the Red Sox have multiple star free agents (Xander Bogaerts, J.D. Martinez, Nate Eovaldi) and thus flexibility, they have refrained from going to the limit on player deals in recent years. Would be a nice way to tweak the rival though, obviously.

Again, nothing groundbreaking. And the uncertain futures of Boston’s homegrown stars, Xander Bogaerts and Rafael Devers, actually might be the biggest argument against pursuing Judge this winter, unless, of course, the Red Sox somehow are able to lock up all three.

Bogaerts can opt out of his contract this offseason, a likely scenario based on the probability of him landing a more lucrative deal on the open market, either with the Red Sox or another team. Devers, meanwhile, is eligible for free agency after the 2023 season, an uncomfortable reality given his ceiling and what he means to Boston’s lineup.

A pursuit of Judge might not preclude the Red Sox from also signing one of their current franchise cornerstones to a long-term contract, but that obviously would require a significant financial investment. Judge rejected a seven-year, $213.5 million offer from the Yankees back in April, with Heyman noting Tuesday the Yankees star was seeking “another year or two” on a contract worth “about $36 million” annually. So, in theory, we could be talking about an eight-year, $288 million deal. 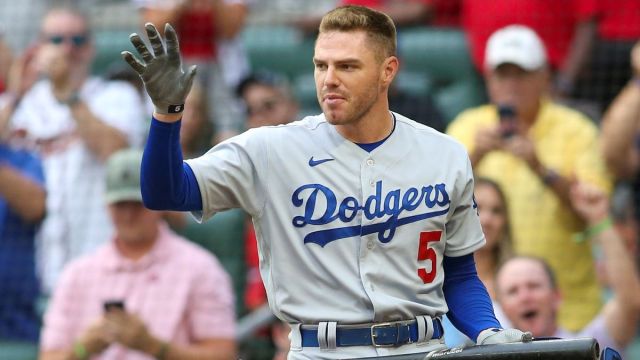 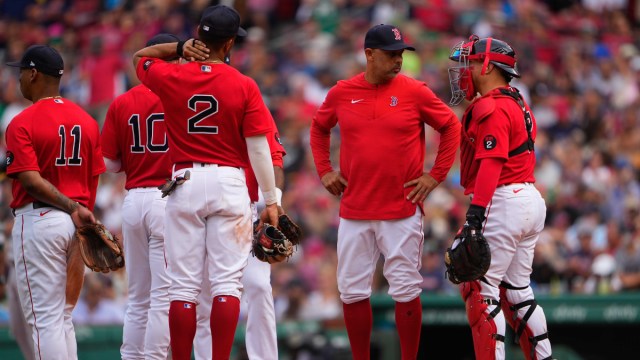