Draymond Green believes the Warriors had a substantial leg up on the Celtics in one facet of the NBA Finals.

If you ask Green, Golden State’s preparation for games in the 2022 Finals wasn’t as rigorous as the lead-up work in some of the Warriors’ previous trips to the league’s biggest stage. That’s because four of those championship battles were against LeBron James, who boasts one of the highest basketball IQs the game has ever seen.

Green praised James’ intelligence on a recent episode of “The Old Man and The Three” podcast, but it came at the expense of Boston’s most seasoned leader.

“They asked me a question in a press conference like ‘How does the IQs rank against Boston versus LeBron’ and it’s like, shut up. What are we talking about?” Green said, as transcribed by NBC Sports. “It’s easier when you’re not playing LeBron James, who is the ultimate mastermind in our game. So, you’re not playing that chess match with him. It’s a lot easier to play a chess match against anybody else, but against LeBron it’s different.

“And Bron can prepare his guys for what?s to come. Al Horford couldn’t prepare them for what’s to come, so you know that going in, no disrespect to Al Horford.”

Green’s marks shouldn’t be taken as a big jab to Horford, who simply was the name the former used to state a fact. No one on the Celtics’ roster had any Finals experience entering the series, and that was exposed as the best-of-seven set unfolded. The Warriors looked like a team that had been around the block as they put the finishing touches on the C’s. 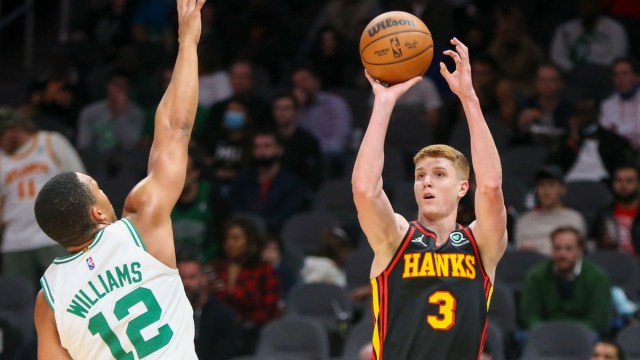 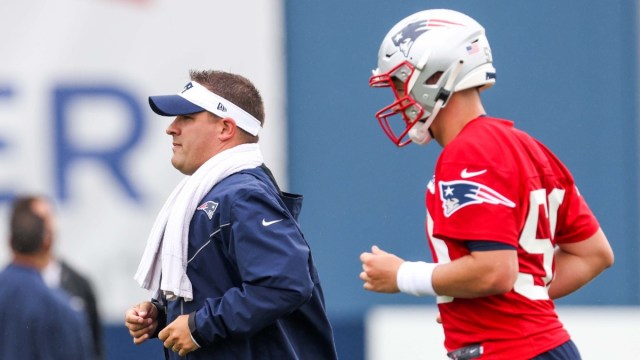